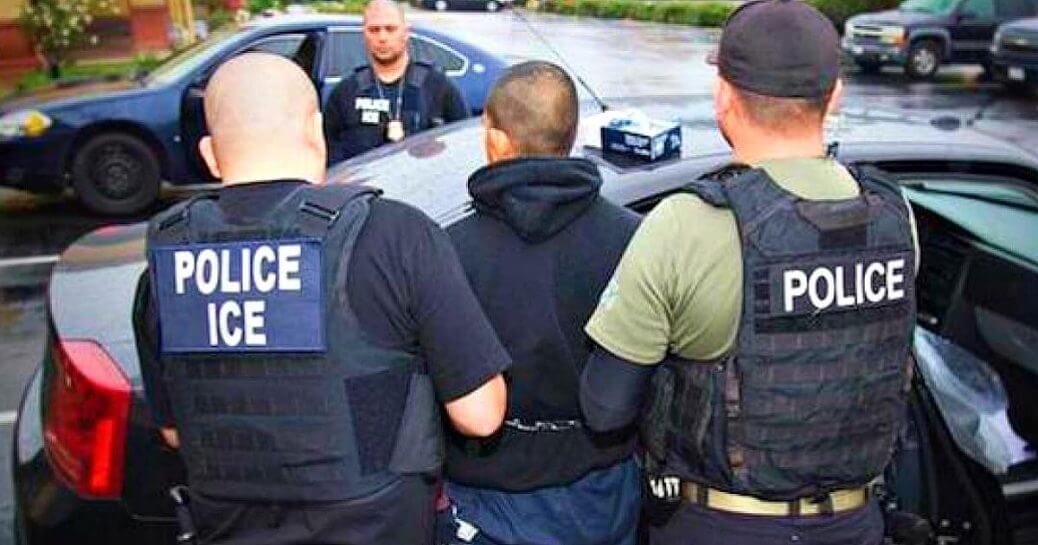 New York democrat Senator Kirsten Gillibrand describes her own constituents – the ones who elected her to the Senate – as racist and wrong regarding gun control and illegal immigration. Funny thing though – she used to have views on both, maybe even to right of President Trump. Now she is the puppet of her master, Chuck Schumer

ICE did an immigration sweep of Los Angeles and netted 100 illegals. Only 100? Hey – gotta start somewhere. California politicians are not happy as their cities and now entire State is an illegal alien sanctuary.

Ted Cruz entered the Lion’s den when he visited what turned out to be a hostile environment on Fox & Friends. The hosts were not happy when he described Trump’s position as being to the left of democrats. Cruz schooled them, but things did go well.