I Never Signed Up for That 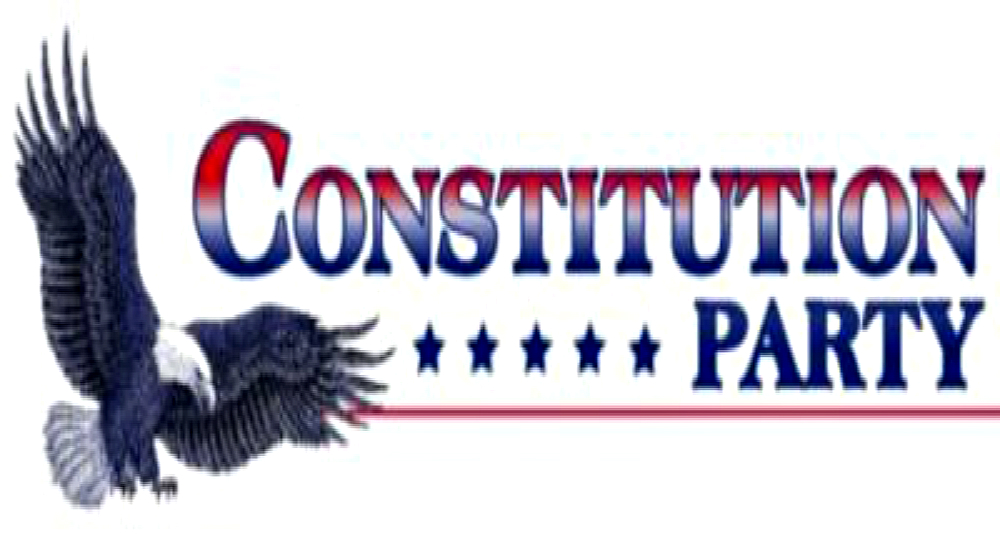 JOINING THE REPUBLICAN PARTY DID NOT MEAN I WOULD GIVE UP MY SOVEREIGN ABILITY TO COUNT WHEN I VOTE!!!

Reince Priebus thought that he knew better than me, a South Carolinian, what I need for a Presidential candidate. Donald Trump, and his army of brown shirt #trumpleweeds thinks they are the awe inspiring intellect that will brainwash and bully me into voting for the ignorant bully. Fox News, and millionaires all believe that they have the power within the Republican Party to decide who is best for me. And in the end, they have stolen my vote, and made it worthless……

Back in the late 70’s when I first elected to become a Republican, it was that I did not want a party to tell me how to act, what to think, and control my every movement. Today, that is exactly what the Republican Party stands for. An evil empirical dictatorship of wealthy, powerful New York and D.C. elites making back room deals to exclude my conscientious vote. This is truly a disgrace to the Founding Fathers, Abe Lincoln, and Ronald Reagan. This was not what any of these great heroes fought for when running for office, making world history in the greatest article of Freedom ever, or the greatest advancement in Civil Rights, or even in the greatest defeat of Communism in history.

After a man of true Character, and who still believed in a promise was to be kept stood in front of the American Voter, espoused the idealism of protecting Freedom, and to do that, one must vote Republican, and for his belief in freedom, the constitution, and the promise of a better America,  he has gotten nothing in return, except an onslaught of hate, and negative rhetoric because he supported the Conservative movement, while keeping his distance from the Kissing of the Ring of the worst enemy of the American Freedom, Donald Trump, and Reince Priebus.

The rich and infamous worthless Aristocrats of the well to do, and power hungry D.C insiders and New York elitists have insulted, threatened, and accused Ted Cruz of not doing what they expected. When did a few hundred Americans mean more than the millions of citizens from the snowy caps of Alaska to the swamps of Florida, from the mountainous cliffs of the west coast to the rocky coasts of the eastern shores? When did the Billionaire elitist mean more than the struggling dad in Montana? When did the New York special interest elitist become more powerful in his one vote than the Texas ranch hand? When did the backroom deal makers in Washington mean more than the small town hard-working farmhands of Northern Maine? To me, their votes are nothing but worthless, because they use their wealth and power to not only vote but to control the elections. Reince Priebus and Donald Trump were in full regatta during the RNC Convention in Cleveland this year using threats, bullying, and deceit to get their personal agendas passed while screwing the hard working American Citizen.

The Republican Party is not the party of conservatism anymore. The RNC is no longer a big tent of ideas, citizenship, and inclusion. The GOP is no longer Grand but is definitely old….Not one word espoused by Reince, Donald, Donald’s family, or his blinded with eyes wide shut followers who spoke during the convention spoke of the importance of the Constitution, Conservatism, or Freedom. Instead, we heard how terrible Hillary Clinton is, how terrible the Democrats are, and how Donald, as a one man army will “make America great again”. This was not only a farce but also a falsehood of the greatest magnitude. Donald has more liberal agenda ideas than conservative values, he wasn’t to limit the 1st and 2nd amendments, he wants the military to break laws, and give tanks and armored vehicles to the police. This is a recipe for anarchy and a full-blown civil uprise. We will see more calls for secession and more division.

We hear of the lies and deceit by the liberals, and the clintonites, but it is just as ramped in the GOP. Both of these parties have lost sight of their true calling to bring people together to support a list of principles that they believe in, and not to control these people, or steal their ability to vote the conscience.

I never signed up to have my vote, my life and my country controlled by the few wealthy and well-connected. I believe that politics belongs to the Middle America workers, and not the rich, nor the controlled by lobbyists. I lost my vote in the RNC, so the RNC has lost me. I am no longer a Republican because the RNC left me behind in return for a few glimmers of a once potential win for POTUS. Today, the RNC has lost millions of voters, will lose several downline seats in Congress, and governorships, while they can party with Donald Trump and Reince Priebus the same two are the cause of the destruction of the GOP, and the walking away from so many Conservative Constitutionalists……