A How-to-Guide for Paul Ryan and Mitch McConnell 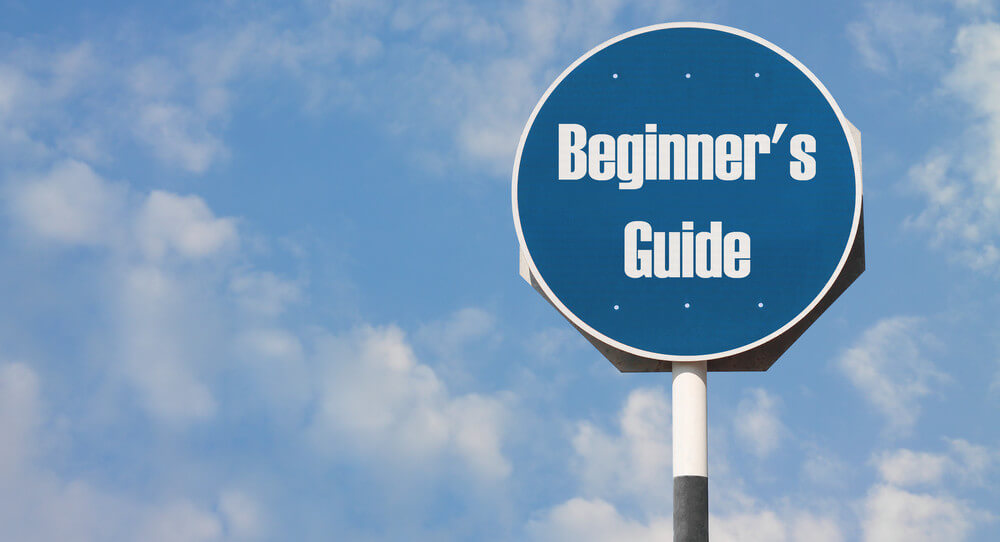 I have written previously in similar fashion, and the GOP team continues to do nothing but appease the Democrats.  This is shameful.

I believe that you gentlemen have an obligation to serve the people of the United States, not just the Republican party. The time to start was the day the new Congress was sworn in, but you failed miserably to do what you were elected to do.

I have several suggestions to the current Congress, to be completed immediately:

Going forward, I recommend to the GOP that you assemble a panel of wise councilors to put together a positive program to be supported by all future Republican candidates. My suggestions for this panel include Dr. Walter E. Williams, Economics Professor at George Mason University; Thomas Sowell, an economist and currently a senior fellow at the Hoover Institution in Stanford, CA. Both men are distinguished scholars and write often about our country.

Another panel invitee should be Dr. Larry Arnn, the President of Hillsdale College in Michigan, who is a Constitutional scholar. We certainly need to pay more attention to our founding documents and the philosophical rationale for the Declaration and the Constitution.

You must convince the people that your goal is to “promote the general welfare”, in an effort to “lift all boats.” The recent Federal policy of increasing taxes clearly suppressed economic activity, and the best way to lift all boats is to promote and increase economic activity. Congress should measure every bill to see whether the result is useful to “promoting the general welfare”.

I believe that both of you have failed the people that elected you and unless you do as the people wish, you should immediately resign from your leadership roles.