How to Fight the Jihadists 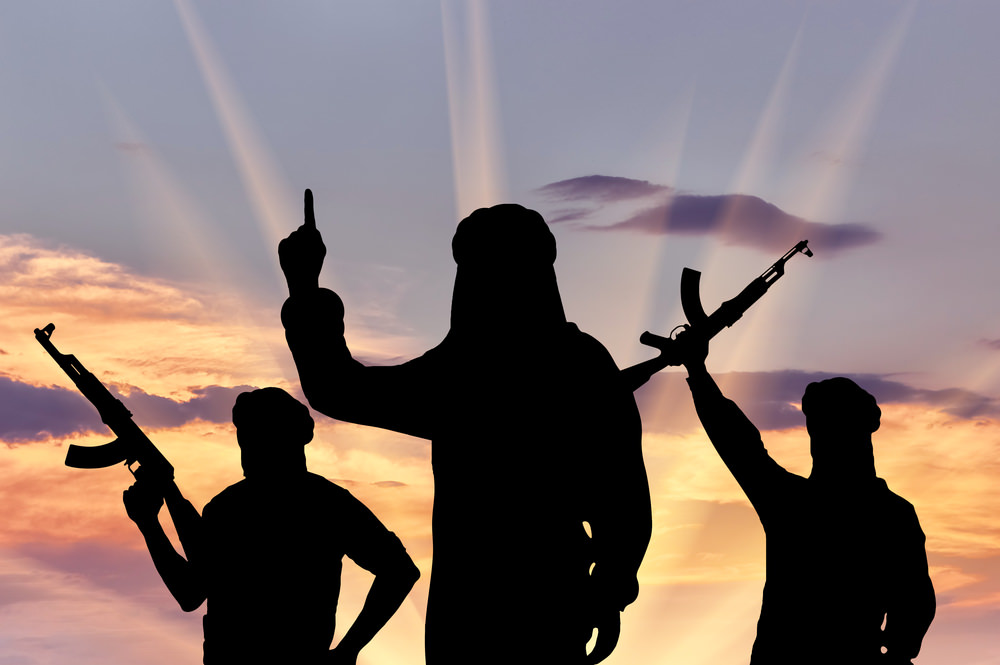 Time magazine cover lists the names of the 49 who were murdered in Orlando and a question asks: Why did they die?

You could also ask why does anyone kill another?

You could also ask why did this person decided to take innocent lives in their final minutes.

The increased disrespect for life and authority in America is alarming and discouraging.

The Golden rule states “to treat all others as you would want them to treat you”!

What motivated/encouraged this young man, husband and father to kill so many in Orlando at a bar?

The last few killing events in America have had one central theme: Muslims.

Fort Hood-San Bernardino and now Orlando were all members of the so called religion of peace, a religion that is anti woman, anti gay and anti-American.

The Muslim goal of world domination thru Jihad (holy war)and the installing Sharia law is the enemy of all freedom loving people in the world.

Our country the United States Of America is a Republic with a Constitution a ” glorious Liberty document” and is the foundation of our country and source of our freedoms and liberties. Every American had better learn and take a oath to protect and defend the Constitution!

The Radical Islamists are at war with America and all other Freedom loving countries and our action to confront this evil is key to preventing and stopping future acts of violence by radicalized Islamic believers who are taught to kill the infidels and non-believers.

The so called religion of peace is but a theocracy with a goal of world domination with their Sharia law.

Our President should ask all Americans to live by the golden rule and to demand respect for others and to protect and defend our Constitution! So America remains free and strong for generations to come. Our Presidents focus on the weapon used-a gun is not what lead this deranged young man influenced by Islamic radical teaching to kill innocent Americans!

Let’s discuss and debate the need for Golden rule in America and less discussion on gun control.

Lets hope and pray that in the future the golden rule will win and hate and radical Islamic teachings will fall on deaf ears!

Let’s elect a PATRIOT as our next President who will restore our Republic, restore our Constitution and to remind all Americans to live by the Golden rule!