How to Correct Obamacare 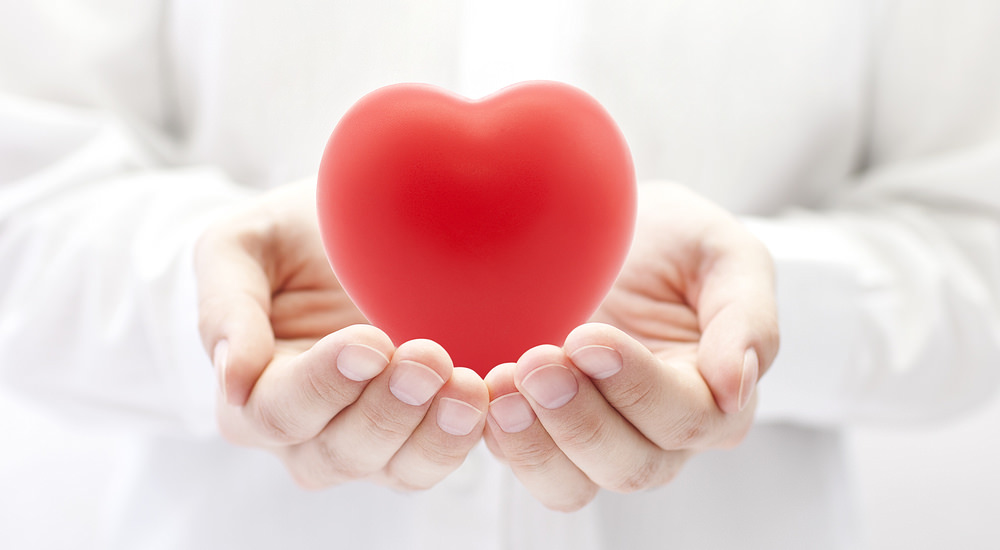 I’ll start with the doctors and hospitals.  There has been no legislation to slow down malpractice suits. The younger doctors are so far in debt, that they become part of large medical groups instead of small clinics. The medical groups hire the staff to keep track of all the necessary paper work. With these groups being non-profit, there is little or no control on salaries.  With the government control, the religious based hospitals are having difficulty defending some of their beliefs. Small community hospitals are closing or joining the mega medical groups.

Once one is past the direct payment from the patient to the medical facility, it is a matter of insurance. Insurance companies can receive income from premiums, money earned on investments, and the government.  Insurance companies get money directly through Medicare Advantage, If the economy tanks the investment money tanks. In some case there is a break between health and accident. Some accidents are covered by automobile medical, or worker’s compensation if on the job.

The premium rate for a group is based on size age, and use by the organization. I worked for an organization   that the employees were getting older and younger ones were not hired.  In the number of younger employees there were a couple of preemie births. The older employees had a number of cancer cases. The medical facilities were passing some of the welfare cost on. Commissions still had to be paid. Many employees were covered without a physical after a short time

To cut cost insurance companies came up with preferred providers. Preferred providers covered those on Medicare Advantage coverage.  For senior adults, this could be a limit on care and a death sentence. Many policies were set up by state, so going out of state cancelled coverage. This is a problem in border communities.

The system crashed because the government removed any responsibility   from the individual; allowed illegals to be added to the rolls; and accounting for the health of the young adults. Many of the young adults have no or low paging jobs and student debt Increased wages and healthcare cost kills employment. I saw that when someone else was paying the bill, people were not as careful in checking the billing statement, as to when they had to make a co-pay.  Group plans have died, so we now have more people on an individual rate. Many of the younger people are not as healthy because they are less active then the older generations, and a drug problem.