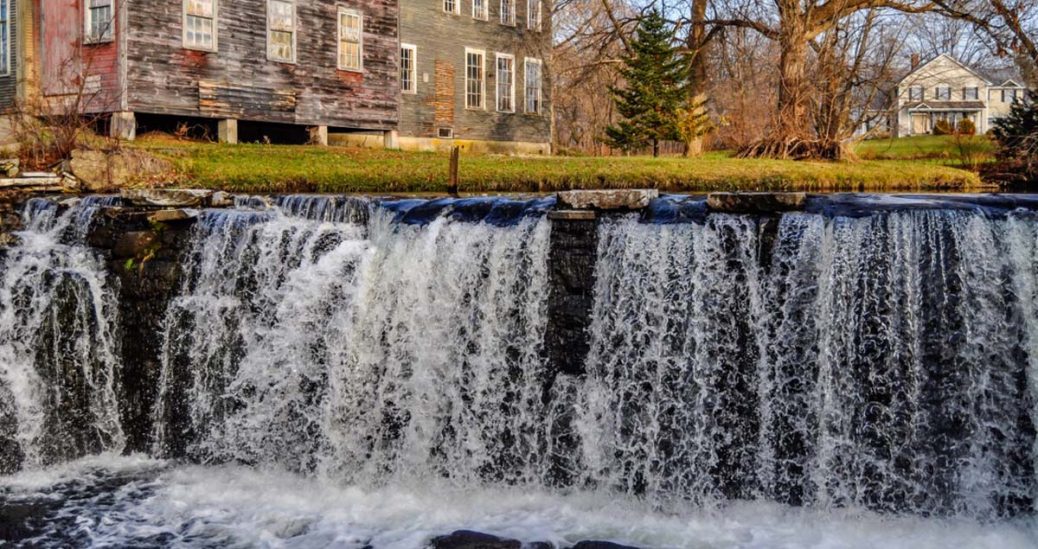 Water, Water Everywhere, and You Can Drink It, Too! — How One Company Is Literally Making Water Out of Thin Air to Address Global Water Crisis
By Mark Anthony,
The first electric car was built in 1890.
According to an article from the U.S. Department of Energy Website, William Morrison, a chemist who lived in Des Moines, Iowa, created a six-passenger vehicle capable of a top speed of 14 miles per hour. It was basically little more than the first electric golf cart, but it helped spark (pun intended) interest in electric vehicles.
But the need wasn’t there yet. Today, as the world supply of fossil fuels begins to dwindle, causing many companies to use fracking and other extreme methods to extract energy from underground, electric cars and hybrids are now part of the mainstream.
That’s why Healixa (OTCMKTS: EMOR), a technology company focusing on building and acquiring innovative and disruptive technologies in the health-tech, clean water, and green tech industries, is hoping its high-tech solution for the global water shortage doesn’t take as long to catch on – because the plain truth is we’re running out of water.
In 2019, the US Department of the Interior published a report declaring that America’s water supply will diminish by more than 30 percent over the next 50 years. And that report doesn’t even mention emergency shortages that took place in Texas, Louisiana, and Florida after hurricanes devastated local infrastructure.
In Ukraine, Russian troops are destroying local water sources in hopes of driving people out of the country, causing severe shortages in the shelters housing citizens. In counties like Rwanda, walking five miles to the only regional source of fresh water is a daily occurrence.  According to UNICEF, the numbers are beyond daunting:
Whether it’s the First World, the Third World, or the city you’re in right now, the security of our global water supply is under threat. Every day, more than 800 children under 5 die from lack of clean, uncontaminated water. But Healixa has discovered that even in the most arid of regions, there is actually water everywhere lingering in the air – and Healixa has invented a way to affordably extract it.
Healixa’s Global Aquaduct® Atmospheric Water Harvesting® (AWH) system copies Earth’s processes that are responsible for the largest freshwater supplies on the planet and puts it in a box! The device mimics the conditions of glaciers and mountain tops with an energy-efficient low collector temperature, -50°C (-58°F), using only 5KW of energy to harvest for than 200 liters of water per day.
“Water is all around us, floating in the air,” said Healixa CEO Ian Parker. “And there’s a lot of it, enough to rise up into the atmosphere and create clouds, which then rain the water back down on us, but we’re using it faster than nature can create it. Plus, climate change is causing the need for water to rise sharply in precisely the areas that don’t have it. Our tech, however, checks all the right boxes to be a comprehensive solution to the problem. It’s affordable, sustainable, and has a low carbon footprint, so we don’t worsen one problem while solving another.”
During natural disasters, these devices could supply shelters with enough water for all who are displaced. In theaters of war such as Ukraine, Healixa’s solution could help keep people alive. And in the Third World, the Global Aquaduct® could present relief organizations with an option far less expensive than creating new infrastructure to bring water to people. Healixa knows the water is already there – we just need to extract it.
++++
Mark Anthony is a former Silicon Valley Executive with Forrester Research, Inc. (Nasdaq: FORR). He is now the host of the nationally syndicated radio called The Patriot and The Preacher Show. Find out more at patriotandpreachershow.com.
Tags: Commentary