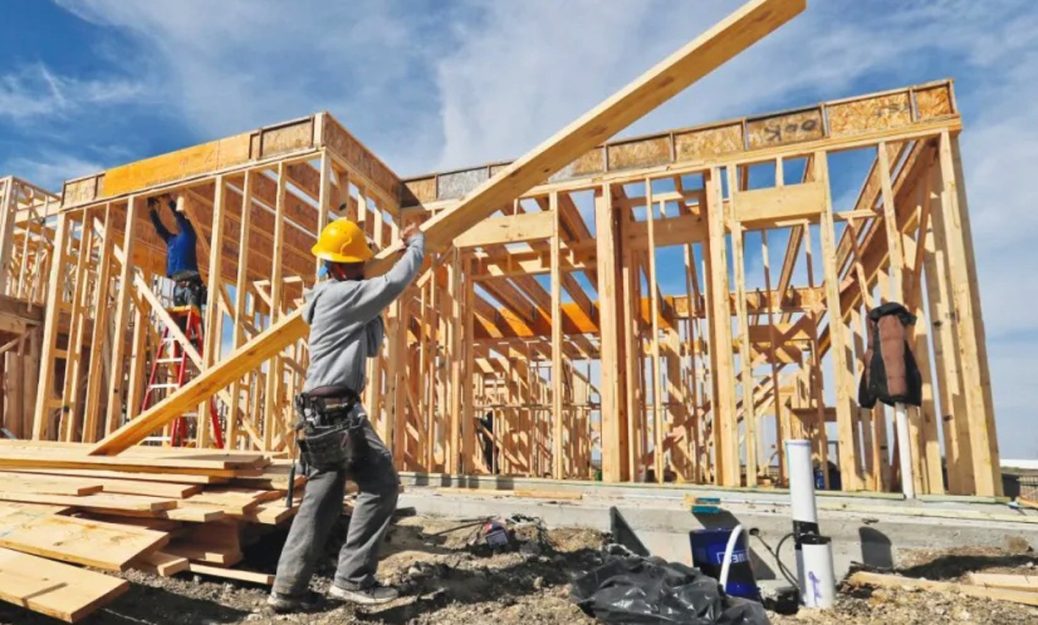 The housing crash gets closer every day in Biden’s American and soon everyone who owns a home will lose at least a third of what they homes are worth.

The latest stat pointing to a major crash is plunging sales of new homes. New home sales are at its lowest point since the 2020 lockdowns. And it’s going to get worse.

The Commerce Department revised down its estimate for prior months. The May sales figure was revised down from 696,000 to 642,000, indicating the market was already much more sluggish than previously thought. That means sales grew by 6.3 percent compared with the initial estimate of a gain of 10.7 percent.

New home sales data can be volatile, especially when interest rates are changing. They frequently get revised.

Economists had expected an annual sales rate of 676,000 for June, according to Econoday.

The June figure represents a 17.4 percent decline from a year ago.

The supply of new homes went up nearly 11 percent after several years of lagging because builders couldn’t get supplies. But now, with interest rates soaring along with prices, most new would be homeowners are being priced right out of the market.

This will eventually cause the market to crash. And BOY is it coming.