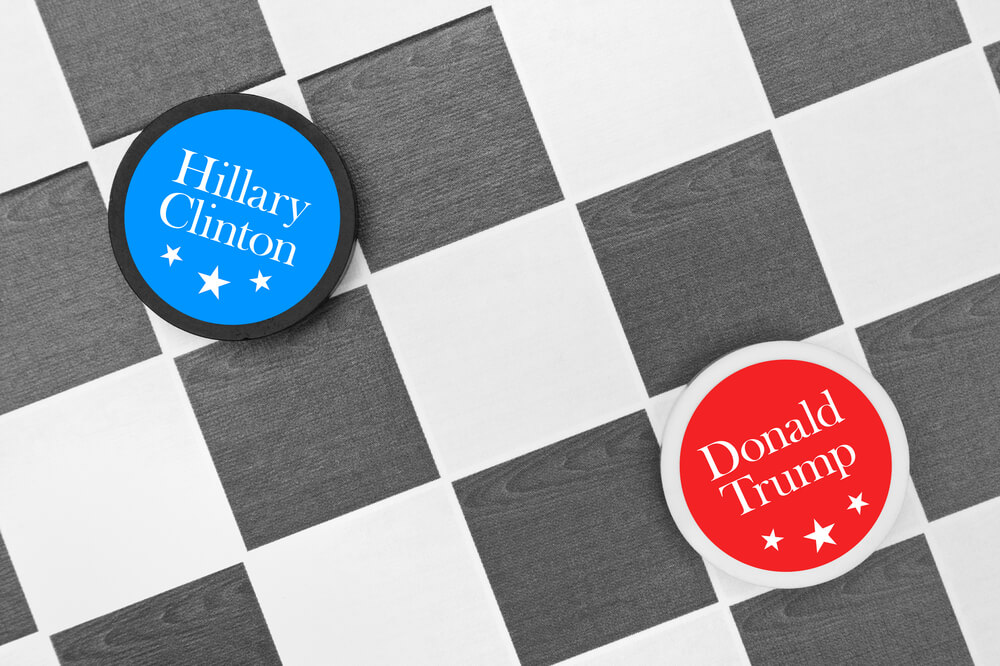 Hillary Clinton keeps referring to the FBI investigation as a “security review” while James Comey the FBI head says “I don’t know what that term means”.

Is it possible that the American people might elect a person that is so delusional as to think that what the FBI is doing is merely the equivalent to a TSA check at the airport? Any American that has one ounce of common sense realizes that Clinton used a private server that put American secret e mails at risk and our national security in jeopardy. IF this were any other person other than Hillary Rodham Clinton they would already be well on their way to wearing an orange jumpsuit and starring in an episode of Orange is the New Black. I have long thought Ms. Clinton would be a great addition to that show with a great many Americans tuning in each week to see just how the privileged first lady would fare in a prison slopping out gruel for the other inmates.

It seems that the Clintons are so used to getting away with all kinds of political shenanigans for decades and now feel invulnerable to the laws that most Americans have to obey. I think any American would feel like an invincible superhero if we could command $500,000 for talking to Wall Street for half an hour. Donald Trump may not say the sweetest things to women and he may have his flaws but it is certain that if we elect Ms. Clinton we are putting in the White House the real life version of Claire and Francis Underwood from the House of Cards. My best advice to most Americans is to sit down on Netflix and spend a weekend slogging through 50 some odd episodes of House of Cards and you will get a very accurate glimpse of the life of the Clintons and just how corrupt they are. The only thing I doubt the Clintons have done is to have a three way with one of the secret service agents as they did in the House of cards. From what I hear Hillary has a great amount of contempt for the Secret Service.

So what is it going to be America? The circus ring master or the angry corrupt woman that thinks she is above the laws that most of us have to abide by? I will take the circus ringmaster. At least we may get to see some lions jumping through hoops as we sit in our living rooms downing a bowl of buttered popcorn.