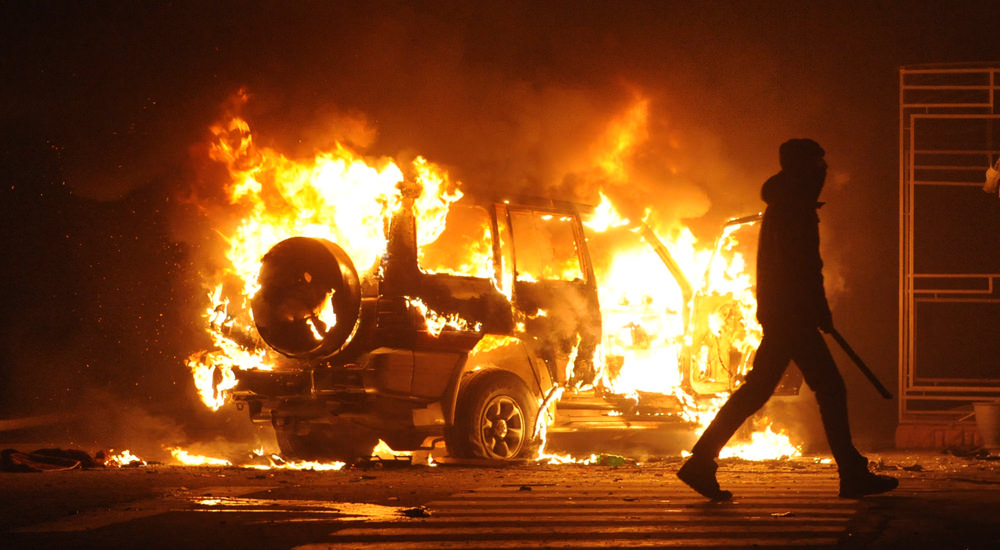 Once again we see that the Democrat Party condones political violence as the Democrats in Congress refused to vote for a resolution to condemn violence against Christians and pro-life pregnancy centers.

On July 18, the Democrats categorically refused to vote for House Resolution 1233 filed by Rep. Mike Johnson (R, LA). The Democrats opposed the measure to condemn the political violence perpetrated by their supporters.

“This has gotten out of hand,” Johnson said on the House floor. “Radical leftists were emboldened by the inaction of this body in the aftermath of the leaked opinion, and now they’ve targeted their violence against the very groups that care for women and their unborn children in their most vulnerable moments. It’s unconscionable.”

““This goes on and on,” Johnson said. “I’ve got pages and pages of these. It’s out of control.”

“America’s care pregnancy centers provide absolutely essential services in all 50 states. … they serve millions of women every year. They’re supported by over 10,000 medical professionals,” Johnson exclaimed. “When will this body stand up against the mob? When will we restore law and order? Our side is ready to act. We have an obligation and responsibility to do it.”

Just since the Supreme Court ruling striking down Roe v Wade, there have been well over 100 attacks on churches and pregnancy crisis centers.

Democrats support each and every act of violence.