Honest Democrat is an Oxymoron 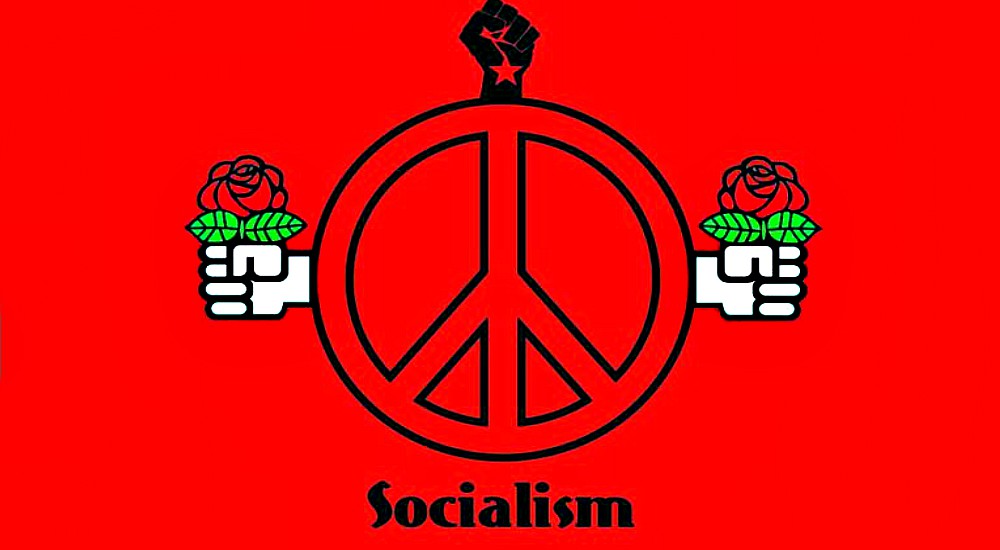 Are Democrats even capable of telling the truth anymore?  The newly elected Moslem woman declares that she wants to impeach “the motherf***” Trump.  Democrats say she is justified in using that language because they believe that “Trump has lowered the standards of civil discourse.”  When has President Trump ever used that kind of language?  Post the video of him using profanity.  Donald Trump has not lowered the standards of civil discourse.  His steadfast love of America has brought out the vile swamp rats that hate America into the light.

Christian Bale was given an award for his portrayal of VP Dick Cheney as Satan incarnate.  This movie depicts Cheney as the most evil and reprehensible of human beings.  Nothing represented in this movie is true.  It is all the leftist fantasy comic book version of their opinions of Cheney and Republicans as their Darth Vader leading his evil empire.  Just as today they portray President Trump as a Nazi racist xenophobe on the basis of their fantasy creation of his character.  Donald Trump has always stood up for America, treated all people righteously, and is married to an immigrant.  Only the left that views America as the evil in the world buys into their fiction deluding themselves in their hate.

The left says the right are the haters even as they take to the streets to rampage, riot, destroy, loot, burn, and assault the good people of America.  This is permitted in blue states where governors tell the police to stand back and allow their crimes.  These people believe socialism is righteous.  When questioned you will find they know less of socialism or history than they know of science.  The same fools who believe the planet will die from CO2 believe there are more than two sexes.  The same fools who believe that socialism is benevolent deny that the Holocaust and communist purges took place.  If you show them videos of the last of the starving Jews, Poles, and Slavs in Hitler’s concentration camps they will tell you that these are videos of German soldiers starved to death by Eisenhower.

America has allowed the most evil propagandists to become teachers warping the minds of our children.  Democrats have corrupted America’s media, entertainment, and political system to justify voter fraud when it enables them to seize power.  For America to survive and move forward to fight and crush leftism in this country, President Trump is going to have to fight fire with fire.  Democrats want to impeach him because they are losing to him.  But a president cannot be impeached without a crime.  For that, they create the fiction of Russian hacking and present it as fact on the basis of their perverted opinions.

To save America requires stopping voter fraud that Democrats used to retake the House and kick Republicans out of office in blue states where they allowed felons, foreigners, and fraudulent votes to be cast and counted.  He cannot get Congress to pass such laws, so he must use his executive powers to make an Executive Order to require voter ID and install machines that cannot be hacked by fraudulent votes and non-citizen voters.  Democrats will scream for his impeachment over this as well and probably do so in the House.  But even when Republicans held both Houses of Congress, they couldn’t begin to impeach Obama who committed real crimes in funding the Muslim Brotherhood and issuing Executive Orders to shut down American coal.

Liberals don’t have the first clue what socialism truly represents, but slander capitalism by which they enjoy such entitled lives in America.  When they join with foreigners that want to tear America down, when they join with racists who want to enslave white people, when they join with criminals that want to steal from the rich and the taxpayer, they prove they are not American patriots, but betrayers to their nation and themselves.  Any white person who thinks that white people should be destroyed by the brown people of the world should do the rest of us a favor and be first in line at the gallows.

Democrats Now Serve in the Church of Pelosi

Author’s Note: There are Democrats saying Trump is a dictator like Hitler because they don’t understand the first thing about fascism. They think Trump calling them stupid is fascism. No, Barack Obama destroying people’s businesses, railroading them into jail, making laws against them to make their ideology illegal, that is fascism!