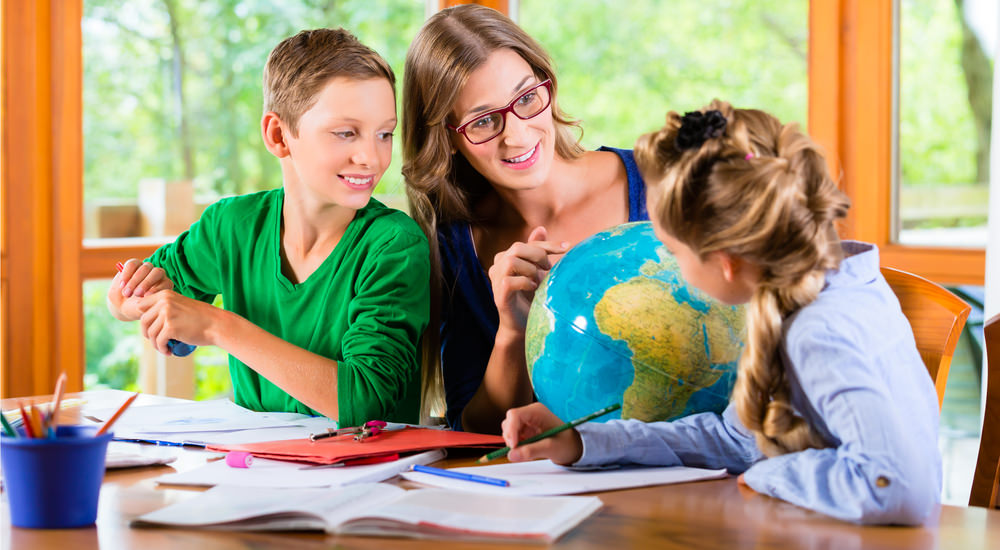 I am a black Tea Party guy; speaker, singer, activist and prolific writer. I became exposed and educated about home-schooled kids while traveling the country on 14 Tea Party national bus tours. Home-schooled kids are strikingly smarter, better educated, calmer and better behaved. I also noticed that every home-schooled kid I spoke with looked me in the eye. They seemed happy with a subtle confidence.

Years ago, I spoke to a class of black students at a Baltimore middle school. I asked each student to state their name. Stunningly, I had to ask several students to repeat their name numerous times before I understood what they were saying. They mumbled. I thought, why would their teacher allow such lazy speech? It is the bigotry of low expectations.

Most parents do not realize that Leftists are at war with traditional America. For decades, they have used public education to brainwash your kids, transforming them into stealth operatives against the principles and values of their parents. Remember when Michelle Obama encouraged students to help the federal government by monitoring family conversations for comments Leftists deem racially insensitive? http://bit.ly/2mqmfPQ A Leftist produced anti-gun ad encouraged students to break laws by stealing parents’ guns and handing them over to their teachers; making your kids stealth operatives for the Left’s agenda. http://bit.ly/16NyCNA

Teaching reading, writing and arithmetic became minor goals a long time ago. The number one priority of public education is producing good liberals. Leftists dominating public education has given us students who hate their country; white kids taught to feel guilty http://nyp.st/29hL8K7 ; black kids taught to feel justified in resenting whites. They’re taught that same sex marriage is normal and opposing it is the same as racial bigotry. They’re taught that having babies harm the planet http://n.pr/2b2vOO8 and recycling is saintly. Our kids are also taught that their parents owning guns contributes to gun violence and opposing illegal immigration is racist. http://bit.ly/2f3VDV3

A white friend of mine said her son came home from middle school in tears. He was filled with guilt, taught that his evil white ancestors were extremely mean to native Americans, blacks and women. Today, that white kid is a 20 something year old America hating communist. He believes white males are the greatest source of evil in the world.

My millennial relative planned to visit South Dakota. I suggested she visit Mount Rushmore. She replied venomously, “I wouldn’t cross the street to visit those guys!” Thank you public education’s distorted teaching of U.S. history.

For decades Leftists have used public education and the federal government confiscating your kids to indoctrinate them to embrace their religion of Liberalism while banning the God of Christianity from schools. Speaking of religion, why are public schools teaching the virtues of Islam? http://fxn.ws/20bAqtm

Incredibly, school boards have usurped authority to teach your child to celebrate and even experiment with homosexuality starting in kindergarten. Parents are forbidden to opt out their child. http://bit.ly/1SEGJPi Could anyone have imagined a day in America when teachers and government bureaucrats would mandate that your child be taught the government’s views regarding sex. My late mom would be in the principals office in a flash, “Are you crazy? How dare you!”

The Bible instructs parents, “Train up a child in the way it should go and when he is old he will not depart from it.” Leftists say screw the Bible and parents, we demand your kids!

In the Bible, when the angels came to visit Lot, Sodomites demanded that Lot turnover the angels that they might have their way with them.

Leftist educators, using the iron-fist of government, demand that parents turnover their kids that they might have their way with them. http://bit.ly/2aXbqzE This is why Leftists are hellbent on criminalizing home-schooling. Remarkably in America, parents have been arrested for home schooling. http://bit.ly/2nlZEIb

Trump’s religious freedom order http://bit.ly/2n8jPcc is a step in the right direction, returning stewardship of children hearts and minds to their parents as God intended.