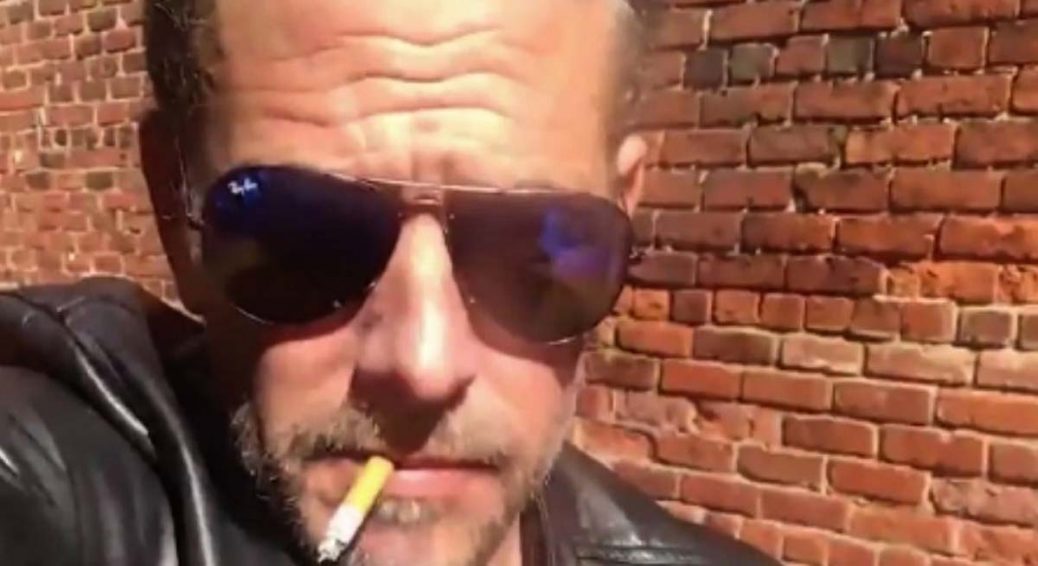 Here we go again with more and more corruption — a new report reveals that a Hollywood power lawyer linked to dozens of top celebrities gave Hunter Biden $2 million to pay his back taxes.

Morris also reportedly advised Hunter on how to sell his fake art for millions.

More on Morris from the paper:

Morris is a founding member of the firm Morris Yorn Barnes Levine in Los Angeles, which has represented A-list Hollywood celebrities such as Matthew McConaughey, Ellen DeGeneres, Scarlett Johansson, Liam Hemsworth and Chris Rock. He no longer works at the firm.

In 2014, he published a collection of short stories titled “White Man’s Problems,” and in 2016 published his debut novel, “All Joe Knight,” which was listed as Amazon Best Book of the Month in Literature and Fiction in December 2016.

Hunter Biden has been under investigation for failing to pay taxes since his father was vice president, but in 2018, investigators began probing whether his international business dealings intersected with President Biden’s political career.

So, how does someone (Hunter) take millions to pay taxes from someone without declaring it as income??