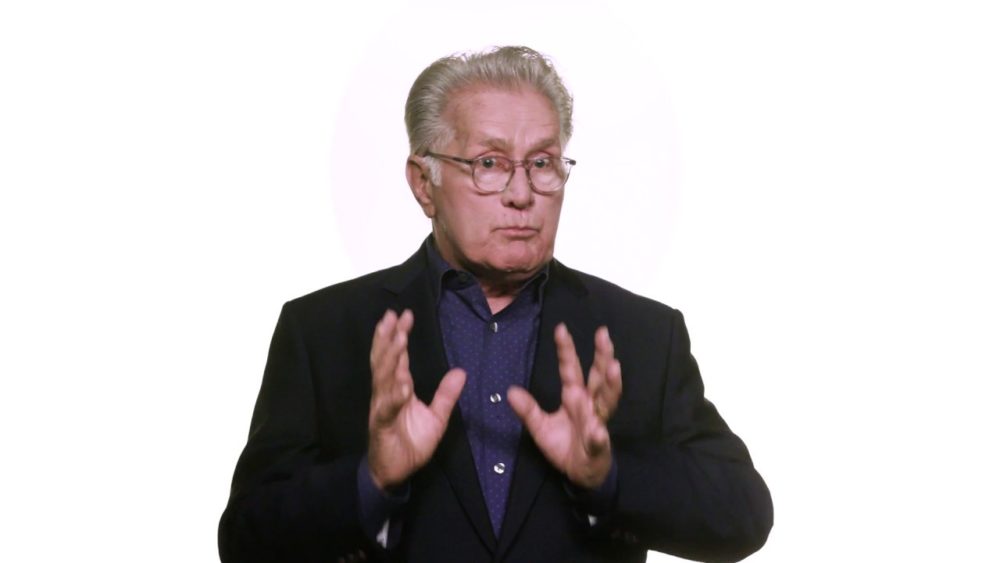 Don’t you love when Hollywood liberals condescend to us “normal” people?

Well, now these liberal Hollywood elitists have found a new way to control us… they’re trying to upend over 200 years of American history by demanding that the members of the electoral college ignore the people’s vote. These Hollywood liberals want the electors to refuse to vote for Donald Trump!

I kid you not. Watch the deplorable whining below.