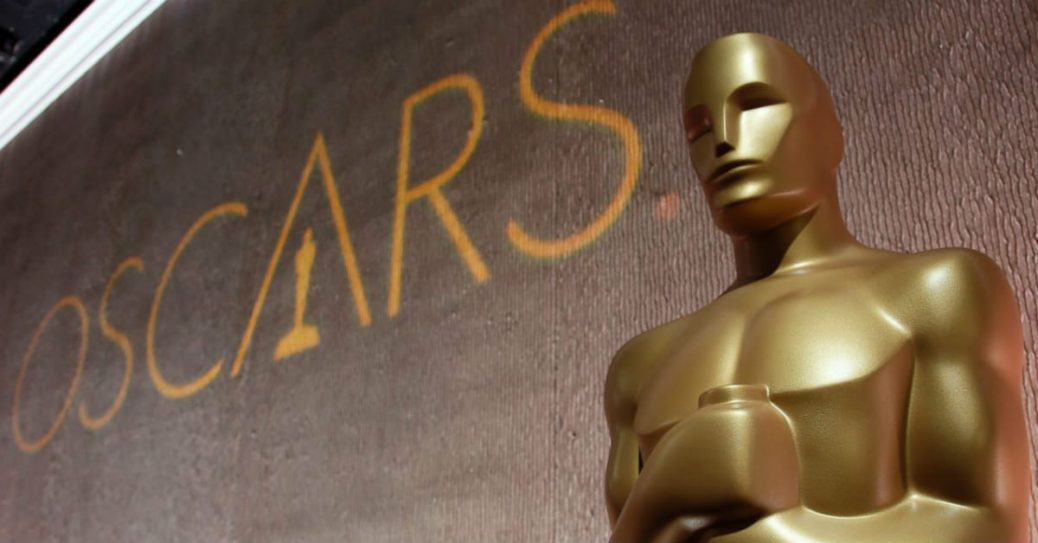 As I’m writing this, many millions of people around the world are watching the Academy Awards. I know I’m not alone in “boycotting” the Oscars, though calling it a boycott is silly. It’s simply a choice. To say it’s a boycott is to belittle the efforts made by those who actually oppose the actions of organizations in sustained and systematic fashions. Like many Americans, I’m just deciding to do something else with my time.

I’ve ranted in the past about avoiding Hollywood. I didn’t watch the Golden Globes and I’ve called for conservatives to find entertainment alternatives, but this is a little different. The Oscars are the big show. It’s the one that is viewed around the world more than any other entertainment awards event. This year, people in other countries will watch the awards and will be able to come to only one conclusion: America hates its President and is falling apart as a result.

They don’t know the situation. Because they’re not bombarded with American news the way we are, their limited exposure means they have to form their conclusions from an incomplete data set. Watching the Oscars, they won’t realize that a large portion of Americans support President Trump. They’ll watch Hollywood liberal after Hollywood liberal bash Trump. They won’t hear a single one say anything positive about the President and if by some miracle they do (I don’t think Clint Eastwood or James Woods are winning anything this year), they’d hear the crowd throw out loud boos. This is Hollywood honoring Hollywood and disgracing the nation that gave them their opportunities.

I mentioned that what many of us are doing during the Oscars should not be called a boycott. If the ratings of this Academy Awards are low (which I doubt), it won’t faze any of them. The only way that they can be made to care about the absurdity of their liberal message is for their actual dollars to drop. That means it’s up to conservatives to stop watching. Sounds hard. It will be. Heck, I’m a movie fan. I moved out to the LA area because I wanted to get into the movie business a decade ago. Things change and I’m glad I didn’t follow through with that particular goal, but one thing is now clear to me. I cannot allow my hard-earned dollars to be used to promote the leftist agenda that spews forth from the people that Hollywood supports.

That’s not to say I won’t see any movies at all. I’m just going to be very selective. I’m going to support the stories that have conservative leanings. I’ll support directors and actors, few as they may be, who are unabashedly conservative. I’ll read more books, watch less television, and spend my downtime educating myself on YouTube with conservative and/or Christian messages.

In other words, I’m done with liberal Hollywood.