What About Hillary’s Promise to the Middle Class? 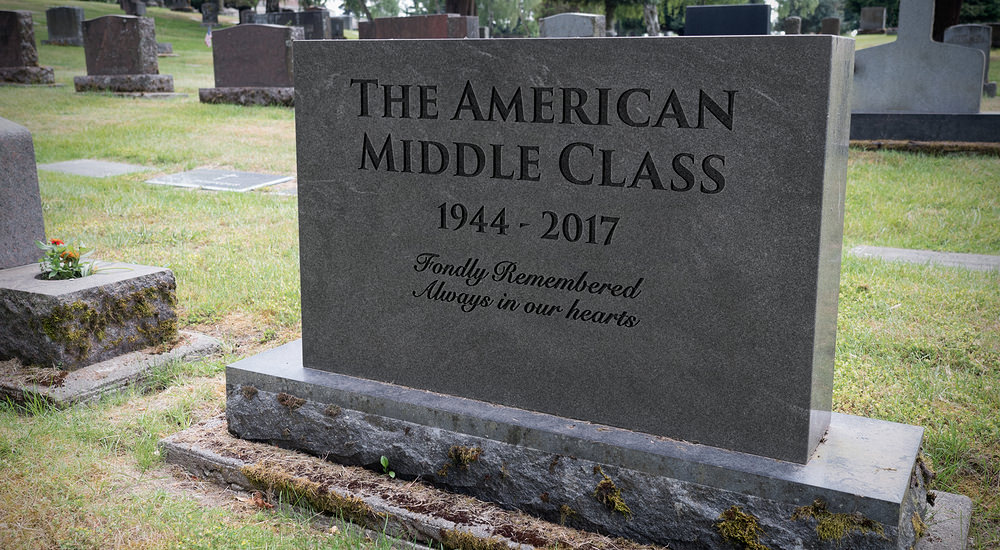 Of course writing rules is a globalist’s appendage, a fix, an add on to what they believe is an inadequate, poorly thought out Constitution. Globalists grudge the Constitution as much as they grudge natural law. They claim the founders didn’t get it right establishing the nation and God didn’t make the world and its people good enough either. Judas expressed the same opinion when he admonished Mary for wasting ointment intended for embalming, that could have been put much better to use if it had been pawned and the proceeds given to the poor.

How do we know globalists sit in the house of Judas? Because they grudge, covet what we would prefer to lovingly bestow on those around us in our varied pursuits of happiness. They claim we should cash in our happiness quests, put the cash in the bag they are holding, and “trust” them to bestow the money upon the poor as they see fit. Writing rules is what a Judas does. Because what comes naturally out of our human nature: our drives, romances, and passions; are not good enough for him.

To most people the world round the poor, the chronically poor, are not a priority. More urgent needs abound, especially when it comes to the priorities of governments as compared to individuals. An individual sees a sad sight; a child on a curb lonely and hungry. The individual’s natural response is to do something in the moment, not to set up an institution to house him and a fund to pay for his college education.

Governments don’t come across such sights except vaguely, often in theory, perhaps from a news report. Not being close to the ground, within eyeshot of the poor they claim to care so much about, governments naturally and rightly concern themselves with more pressing matters, often with narrow windows of opportunity in which to resolve them. National security, budgets, plagues, and unintended consequences of previous legislations are usually sufficient on any day to occupy the average government official. Then arrives the unique government leader wearing a cloak of piety, laying a guilt trip on us, accusing us of squandering what she wants to take from us. Small matter she is in clear violation of the tenth commandment which says we are not to covet anything that is our neighbor’s, even if it’s to be put in a bag for our “common good.”

So beware the government leader who insists the poor are a priority; that fairer rules must be written; that taxes must be increased to provide for the poor. Know for certain she is a thief. Look! She’s even “holding the bag.”

Yet more concerning is a warning implicit in Clinton’s campaign promise to write fairer rules. She has announced before taking her oath of office, “to the best of my Ability, preserve, protect and defend the Constitution of the United States” she intends to do the opposite, to upend and defeat it. Her intent is to deem the Constitution subservient, a minion of Obama’s phone and pen which unfortunately could be on loan to her for four, possibly eight years. She has promised her voters she will subvert the Constitution by writing rules without the amendment process which requires 2/3rds approval of both houses of Congress and ratification by 3/4ths of the states; that’s at least thirty-eight of the fifty.

Full bodied arrogance it is to disparage and ignore the will of we who elect our representatives at both the federal and state levels to deliberate and decide such matters of importance for us. But that’s what globalists do. Judas they adore. The poor not so much.