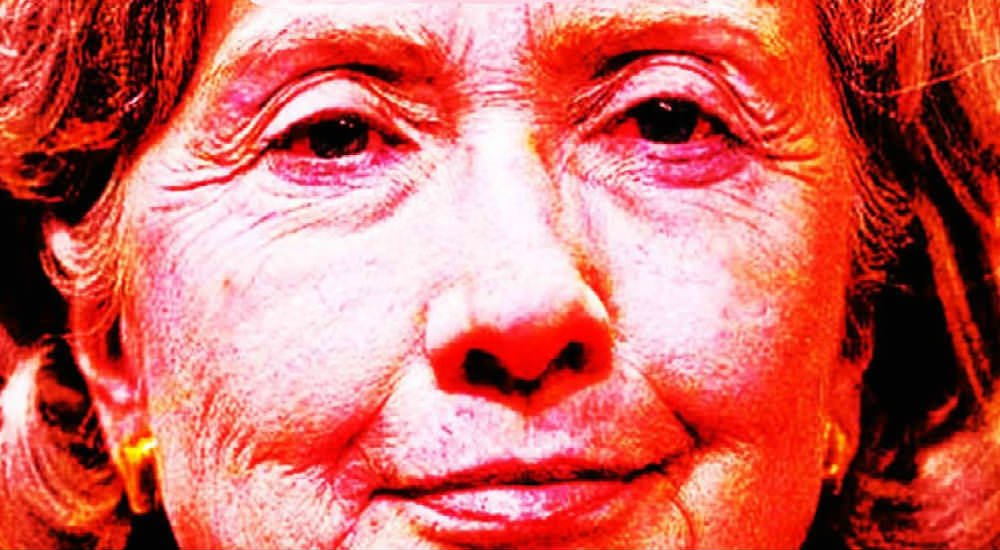 Despite harassment, intimidation and death threats, the Electors did their duty. Trump will take office January 20, 2017.

Hillary and the Democrats used political terrorism to try to get Trump electors to break the law and not vote for Trump. She succeeded. Two of the electors that were required to vote for Trump as the citizens had voted, failed to do so.

But her scheme backfired. FIVE Hillary electors voted to someone else. One voted for “Faith Spotted Eagle”, an American Indian. Three voted for Colin Powell. Another voted for Socialist Bernie Sanders.

My mom was right. What goes around comes around. She tried to cheat the system, and got cheated herself. She still lost, but by a bigger margin. HA!!