Hillary’s Election Would Be a National Nightware 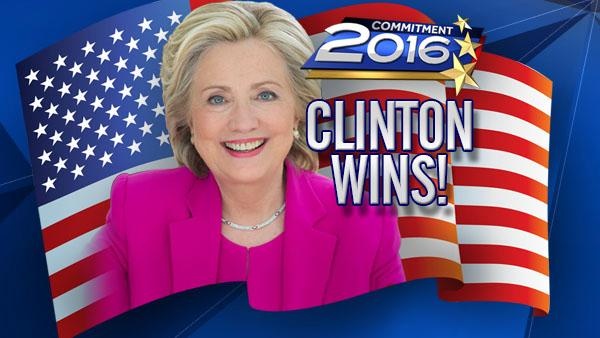 Imagine if Hillary is elected President! She would be immune tIo prosecution and the FBI investigation would cease because of her influence with Attorney General Valera Lynch.

All the favors would be paid out from her administration for keeping her from prosecution before the election. All whistle blowers would literally be stopped dead from leaking information on her and other democrats for criminal activity.

The control of Washington corruption would be envied by the Mafia crime families of America. Members of congress could be blackmailed by an administration that has the NSA in their pocket and a personal army of Homeland Security directed by the president.

The Supreme Court would be appointed with progressives and socialist judges that would amend our constitutional right of free speech and the right to bear arms. The democrat party would stay in power for years unless the people revolted with an armed revolution.