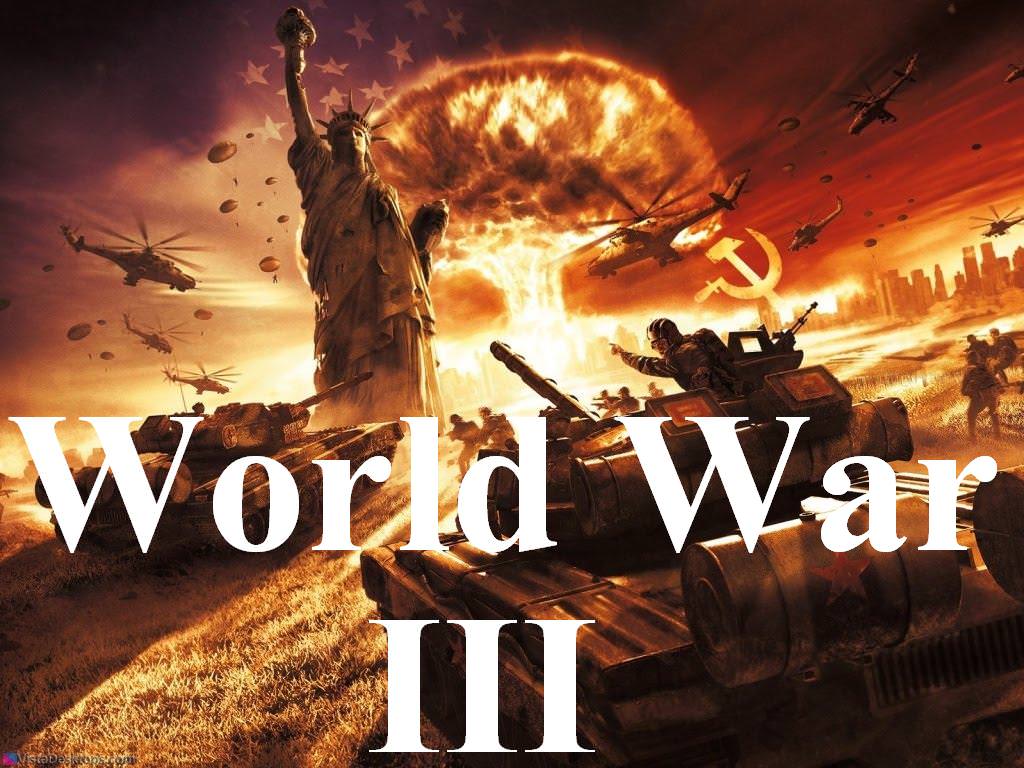 Why Hillary wants World War III is answered best in V.I. Lenin’s own words! Lenin, with principles and tactics precisely enunciated, made particularly urgent the publication of a pamphlet that sums up Social Democratic tactics in relation to war. The pamphlet Socialism and War by Lenin was written in August 1915.

Hitler was aware the German edition of the pamphlet was secretly smuggled into Germany – into Berlin, Leipzig, Bremen and other cities, where it was secretly distributed by supporters of the Zimmerwald and by the Karl Liebknecht group. In the autumn of 2016, socialist democrat Hillary Clinton follows its principles and tactics!

Let us examine in Lenin’s own words why Hillary wants war with Russia:

“We understand that war cannot be abolished unless classes are abolished and Socialism is created. We regard civil wars, i.e., wars raged by the oppressed class against the oppressing class, as fully legitimate, progressive and necessary.” Here Lenin makes his case for the abolishing of the middle class, as Hillary has done well and with dedication; as well as justifying the socialist funding of Black Lives Matter by Clinton crony, George Soros.

Lenin continues, “In history there have been numerous wars which, in spite of all the horrors, atrocities, distress and suffering that inevitably accompany all wars, were progressive, i.e., benefited the development of mankind by helping to destroy the exceptionally harmful and reactionary institutions.”

The chief cause and effect, the chief content and historical significance, of Hillary’s and Soros’ progressive, nationalist-liberating agenda, is the de-stabilization, undermining, and overthrow of American and Russian nationalism. To Hillary and the globalist military/industrial complex Eisenhower warned about, what better way is there to achieve this than a war between these nationalist countries?

So World War III will be a “progressive war, and during such wars, all honest, revolutionary democrats” – democrats is Lenin’s own term, while it is important to remember America is a republic – “and also all Socialists, sympathize with the success” of the agenda helping to overthrow the “most dangerous foundations” of nationalism.

“Every Socialist would sympathize with the victory of the oppressed, dependent, unequal states against the oppressing, predatory ‘great’ powers.” Translated into today’s Marxist globalism, this means as Foreign Affairs Journal revealed, that nationalistic America and Russia must be made equal to lesser states, reduced to two more de-nationalized colonies of the New World Order, for an equal one-world monetary unit of exchange (in a tyrannical cashless economy, tyrannical as cash is your final freedom).

Lenin focuses: “In the event of war breaking out, Socialists must take advantage of the ‘economic and political crisis’ it will cause, to ‘hasten the downfall of capitalism.'” So Hillary and Soros and Kissinger and Goldman-Sachs, world socialists, will take advantage of the World War III crisis they manufactured, to hasten the downfall of capitalism. That is, if Hillary is elected – as controlled, Orwellian mainstream media helps Clinton achieve Lenin’s agenda.  Patriotic and Constitutionalist whistle blowers, such as Larry Nichols and Michael Savage, have repeatedly emphasized this is the dark world view of Hillary Clinton.