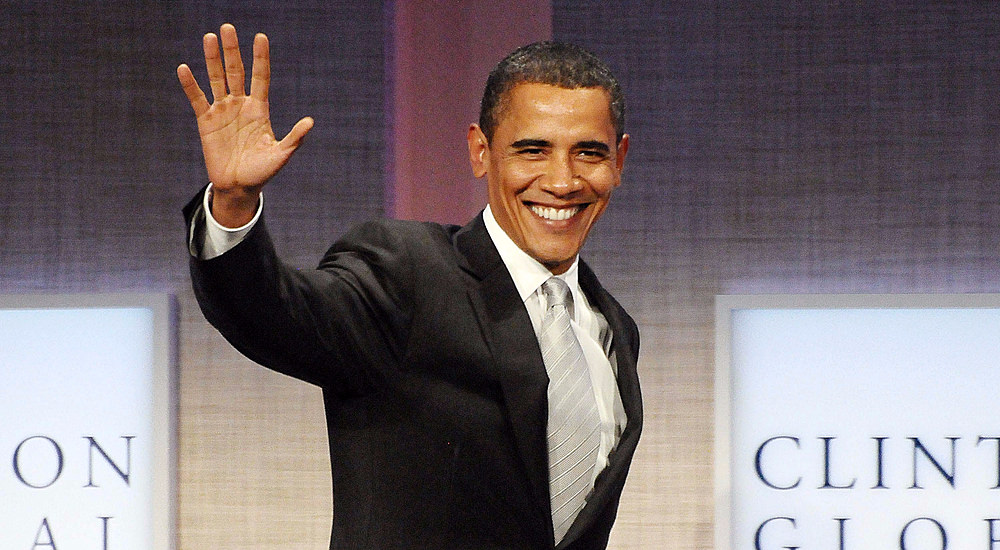 It’s an obvious fact that you can’t effectively fight a known threat if you won’t even identify it. Which is exactly what Obama refuses to do. He won’t even use the term “ISIS” when describing Islamic terrorism. He still thinks of ISIS as the “juvenile team,” as if they were not any threat to America, at all. He has said as much. He thinks they are strictly a local threat in the Middle East. He couldn’t be more wrong.

He continues to import Islamic terrorists by the thousands, disguised as “Syrian refugees.” He ignores the fact that the majority of those admitted are Muslim men of fighting age, with very few women, children, or old people. And he tells us not to worry, they’re just “peaceful Muslims.” Gimme a break! If he can’t see the danger they represent, he has no business being President.

Every time he gets a chance to “rule” on a question involving Muslims, he “rules” in favor of the Muslims. He has instructed his “minions” in the government to do the same. His judges give Muslims who get “offended” by something, six-figure judgments guaranteed to put the people who “offended” them out of business. And Muslims are out there all the time, just waiting to be offended by something so they can sue and screw people out of a lot of money. He comes right out and says, “:The future does not belong to those who insult the Prophet of Mohammed,” which proves his allegiance to Islam, something he denies vehemently. I think he doth protest too much. I think he just pretends not to be in favor of whatever Muslims do and simply refuses to admit it.

Frankly, I think he is a saboteur, sent here by “the powers that be” to subvert everything American and make this republic into a socialist country. He has moved far down the road to attaining that goal and he wants Hillary to continue his work after he is gone (IF he ever leaves, that is!). In 2008 he  elbowed her aside, with the help of the “king-makers, after coming out of the woodwork as a one-term Senator. It is becoming ever more obvious he is bent on destroying America as a free nation, though our wimpy politicians will no more see it than will he see that the Islamic terrorists are a serious threat to the United States.

I don’t know how good a president Trump can be, but anybody is better than Hillary. If Hillary is elected, instead of being imprisoned for her crimes, it will be a continuation of the outrages of the Obama administration. Yes, Trump is brash, insulting, and uses his mouth a lot. But isn’t that something that describes all politicians? Trump is now a politician and, if he keeps his promises, he can clean up a lot of the damage Obama has caused. If the Republican establishment doesn’t screw him out of the nomination, that is.

I wouldn’t say I am “endorsing” Trump, but I will say I would never vote for Hillary and Trump is all that’s left.