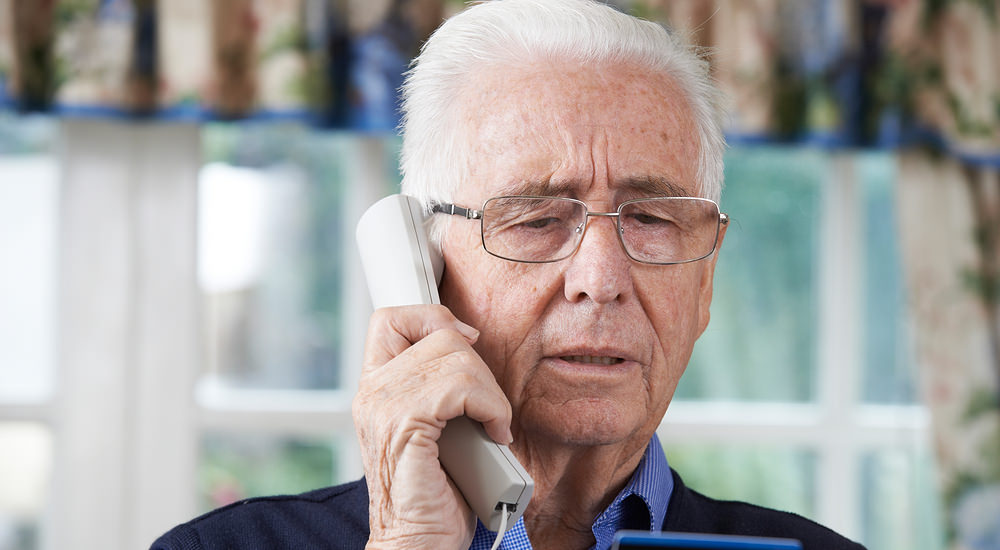 In the first debate, Hillary Clinton told us she has a plan to create millions of new jobs with rising incomes. Her plan involves investments in our future by levying a massive tax increase on the wealthy that she will make certain finally pays their fair share.

These generalities are typical of politicians. Increase tax rates in order to invest. My advice to everyone is hold onto your wallets and run like the devil’s chasing you. Because he is.

First of all, Hillary Clinton thinks we denizens of the basket of deplorables are stupid – literally. Invest in our future is just more of the same inanity dished out like shovel ready jobs. Remember? Eight years ago, the entire nation went through a financial crisis. The solution? SPEND, SPEND, SPEND. That’s how we got Solyndra and dozens of other corrupt crony capitalist deals between government and corporations.

We were supposed to see investments in roads, bridges, airports, and other projects to help bring our infrastructure into the 21st Century. Instead we got solar panels. Democrats and Republicans never had any intention of doing the right thing. Instead, they line the pockets of their allies who then, in turn, donate campaign contributions back to the politicians that can raise taxes and spend our money.

What about taxing the rich to make them pay their fair share? Again, they think we’re stupid.

In the 1990s, with the first Clinton in office, saying all the same things about investing and taxing the rich, a simple chart appeared in major papers showing that if the government confiscated every dime over incomes of 100,000 dollars there wouldn’t be enough money to fund the government for thirty days.

Thirty days. There just aren’t enough millionaires to fund all the spending schemes politicians dream up. That’s why we’re twenty TRILLION dollars in debt, why Social Security has been turned into a Ponzi scheme with our generation left holding the bag. Willie Sutton once was asked why he robbed banks. His answer: That’s where the money is.

Every time politicians raise tax rates to soak the rich, they end up drenching the backs of the Middle Class because, really, that’s where the money is. Then they tell us it’s raining and blame it on global warming. When politicians tell us they want to invest in our future by taxing the rich, RUN! These are lies, damned lies, and politicians of both parties.

Jobs are created not because we have an inherent right to health-care and a college education. Jobs are created because someone risked everything they have to earn a profit by creating a product or service the public wants to buy. When Joe Entrepreneur starts out working twenty-hour days to make a go of a new business, if his idea proves worthy, he’ll soon need help to continue producing goods or services. That’s when he decides to hire people to help him turn a profit. It’s a win-win proposition.

Joe hires me, I earn decent money helping him turn a profit. I am not entitled to a share of the profits unless he wants to reward me, however. Otherwise, I am, as his employee, just another cost of doing business. Yet, do I complain? No. I’m getting a paycheck. I’m not living off the dole, off my neighbors who must support me under duress like the lay-about uncle my wife insists we must take care of.

Second, if I budget my paycheck properly and save money, I’m able to afford a down-payment on an abode of our own. Then I take part of those paychecks and furnish that abode. Because of me, and millions of others just like me, banks prosper, furniture companies make a profit, and economic activity generates money to fund the government.

What is government, by the way? On the local level, it’s usually our neighbor deciding to run for borough council. He or she deals with mundane problems like trash collection, street paving, sewer line replacements – all the things We the People cannot do for ourselves but are collective endeavors of necessity.

Our founding fathers would turn over in their graves if they could hear Hillary Clinton and other politicians promising “debt-free” college. We already have debt-free high schools that require students to attend. Schools are funded with tax dollars. Now, Hillary wants to fund universities with tax dollars also. As if tuitions aren’t in the stratosphere already.

It’s all corruption. Crony capitalism. The rich get richer, the poor get poorer, and the dwindling numbers of Middle Class families are stuck with the bill.

Today, working for fifteen dollars per hour as the government would mandate employers pay increases the cost of doing business, leading inexorably to increased layoffs because hiring me is no longer profitable. So, what do we get? As Tennessee Ernie Ford sang, “We get another day older and deeper in debt.” So, when St. Peter calls, tell him I can’t go because I owe my soul to the government store.

Today, simply buying a new car requires taking out a mortgage. Cars cost what houses used to, and none of us benefit from building those cars because they’re now made in Mexico. Our businesses are leaving the United States because they get better deals elsewhere. Mexicans and others can’t afford the cars they make, but at least they can pay the rent and buy food, which is more than they have now. They don’t leave home and hearth and try to cross the border illegally because they’re New York Yankee fans. They do it to help feed their families back home.

Now, you’d think they’ll have jobs as Carrier and Ford move their operations south. But, they won’t. Only well-connected cronies will benefit from the largesse. The poor will remain poor, and their dwindling middle-classes will continue the slide into Mutually Assured Poverty thanks to the corruption that has a stranglehold on their governments as well as our own.

The elites, and the candidates of the elites, do the bidding of their scheming globalist masters while We the People are told to shut up and think of Queen Victoria.

On November 8th, we can overturn the status quo. We can teach the politicians they aren’t the boss. They can’t just squander our money on outrageous schemes and tell us it’s raining. This year, this election is about drenching them by electing a president who is an old-fashioned throwback to baseball, hot dogs, apple pie, and Chevrolet.

It’s time we rise up and take back our government from the corrupto-crats. This November, let’s send the Woodstock Nation back to their communes so we can watch our children and grandchildren go back to drawing hopscotch squares, jumping rope, and playing stick ball. You know, like we did when we were kids. I want my posterity to enjoy the same America I grew up in. But that is only going to happen when the people rise up and take back what’s been stolen from us. That’s why I’m voting for Trump.