Was Hillary Cheated by the Electoral College? 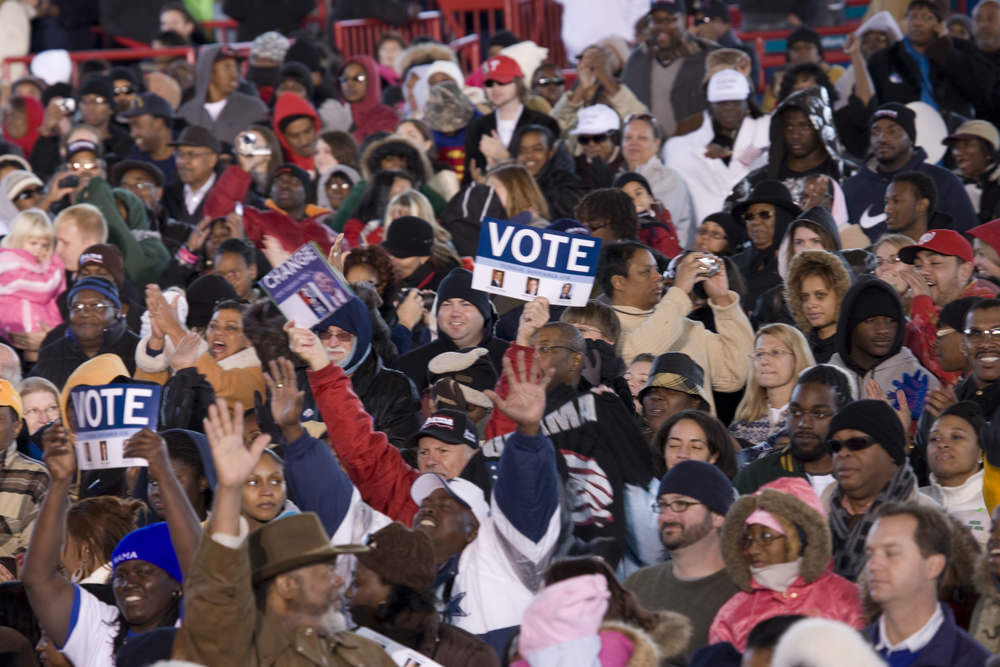 The hue and cry can be heard across the nation. Give it to Hillary, they exclaim. If you don’t, “there will so great a cry throughout the land, you will surely” crown her monarch of the Americas.

Okay, so I plagiarized part of a line from the greatest movie ever made, The Ten Commandments, but hey, in this case it works.

So here we go again. It seems that Hillary Clinton won the popular vote by a wide margin, or so some are reporting. This is of course something which is utterly immaterial in our Constitutional Republic. But when have the facts or the Constitution ever mattered to Democrats? Why start now?

According to the last count, Trump hammered Clinton, with his 306 electoral votes to Hillary’s 232. But Hillary is said to have beaten Trump in the popular vote … because …you know…she’s so popular.

The Huffington Post is reporting than Hillary trounced Trump by at least 1.8 million votes, and there are millions more still to be counted in leftist States like New York, Washington State and California. Funny how the most liberal states are still counting votes almost a week later. Countries in the Middle East count their votes faster. Doesn’t anyone wonder why this is? I know I do.

“That means that Clinton’s lead will almost certainly grow in the coming days, as it has since election night. A larger popular vote lead will not change the electoral college math and thus the election’s fundamental outcome. But it comes as welcome news for progressives eager to cast aspersions on President-elect Trump’s political mandate ― and gives fodder to a nascent campaign to abolish the electoral college, which has defied the will of the voters twice in the past two decades,” writes the HuffPo.

This “nascent campaign” to abolish  the electoral college (and the Constitution) has begun, and to kick it off, former Attorney General and gun runner (fast & furious), Eric Holder, went on the Bill Maher program. Maher and Holder agreed they have lost two elections due to this process and that, “it only happens to one party – the democrats.”

Maher asked Holder: “How do we fix that?” Holder said, to thunderous audience applause, that, “we have to just abolish the Electoral College.” Oh – is that all! Well then, heck – let’s do it.

While we’re at it, we should also apportion Senators according to the population of each State. That way the rubes in less populous fly-over States will have less of a voice in Washington, which is as it should be.

To his credit, Maher at least knew that what Holder is proposing involves a Constitutional Amendment – and “that’s some heavy lifting,” he said. Holder’s answer: “So it involves heavy lifting. Let’s lift heavy.”

Maher then added that Trump had complained that the election is rigged. Maher said: “It is rigged. In his favor.” He also added that it is rigged for Republicans because the election is on a Tuesday – that poor people, who of course only vote democrat, can’t just say to their employers: “Hey I’m taking off for the rest of the afternoon and voting.”

No, I suppose they can’t, which is why polling places open a 7:00 AM and don’t close until 8:00 PM. Sorry – there I go with the logic again. But really – how are they expected to get to a polling place, when they can’t even get a photo I.D.?

What this is really all about is that these liberals are just angry because they were once again denied their birthright – which is to win all elections and rule over us. Lucky for us, a Constitutional Amendment stands no change of seeing the light of day. That and the fact that Republicans now control 37 of 50 State legislatures – three more than we need to call for an Article V Convention and just one shy of ratifying anything proposed.

This should actually scare the Dems more than the Electoral College.