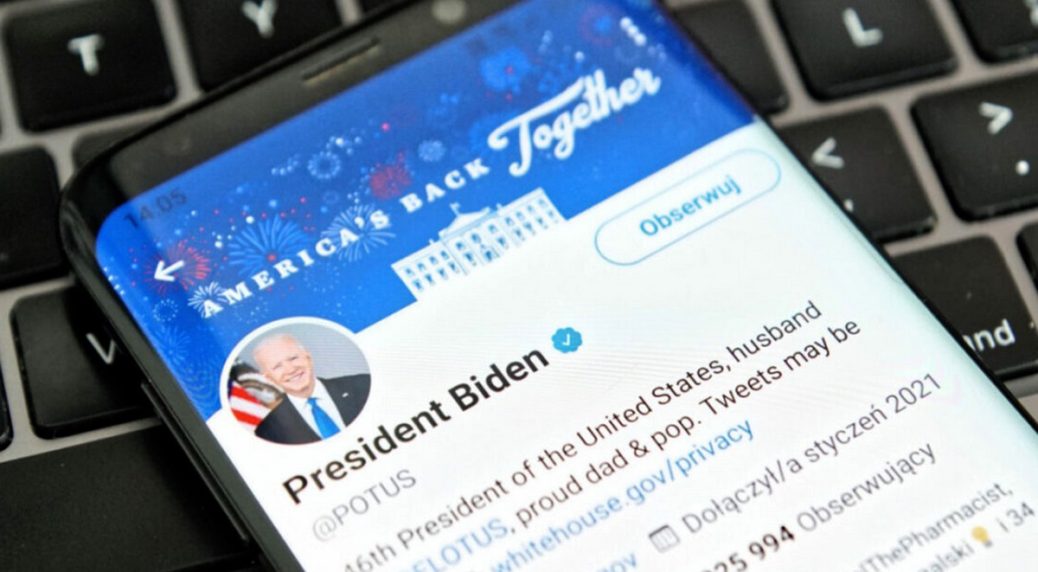 Well, this is a first… a social media site just fact-checked Joe Biden’s lies. You won’t be surprised, though, to find out it is Elon Musk’s new Twitter that performed the much-needed checking.

Just after Musk posted his tweet saying, “The Bird is Freed,” and announcing that he was taking command of the social media giant, Joe Biden tweeted out a lie about what his misleadingly named “Inflation Reduction Act” does concerning forcing corporations to pay taxes.

“Let me give you the facts,” a message on Joe Biden’s official presidential Twitter account read on Oct. 28.

“In 2020, 55 corporations made $40 billion. And they paid zero in federal taxes,” Biden added. “My Inflation Reduction Act puts an end to this.”

Thanks for the new Twitter, though, we see that Biden’s “facts” are false.

His misnamed “Inflation Reduction Act” does no such thing.

Out of the 55 corporations the tweet references, only 14 had earnings greater than $1 billion and would be eligible under Biden’s tax law.

In other words, Biden basically lied in his tweet when he said he was forcing all these companies to pay more in taxes.

Let me give you the facts.

My Inflation Reduction Act puts an end to this.

Whether you agree with “fact-checking” political tweets or not, the point is, until new there has never been a liberal subjected to any “fact-checking.” Twitter and all these other social media, Big Tech gatekeepers have only ever “checked” center-right politicians and sources.

Thank you @elonmusk for bringing balance to the force pic.twitter.com/bB4sYNbsMT