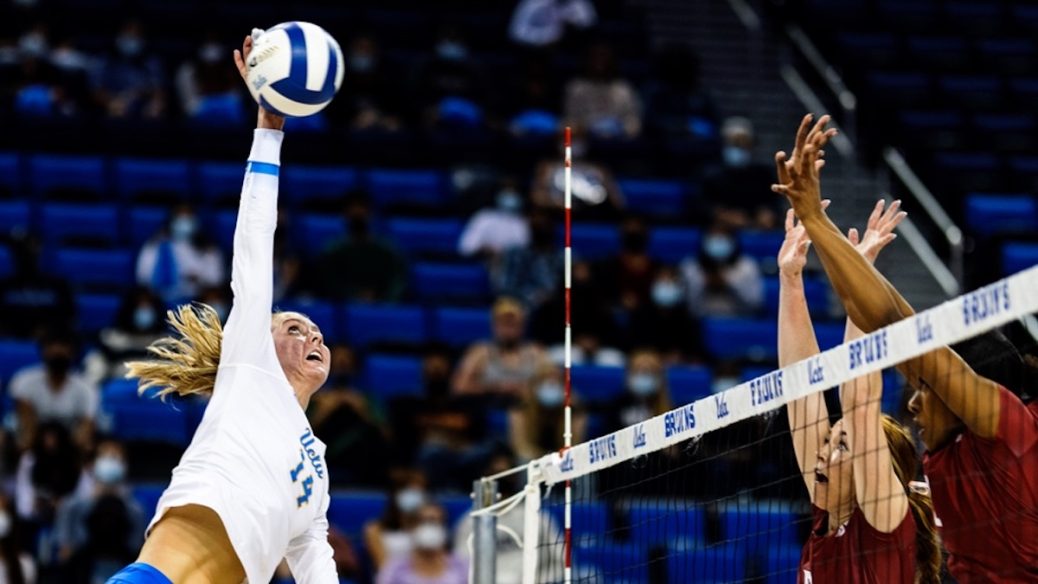 Several high schools in Cherokee County, North Carolina, canceled their future games with a school that allowed a transgender “girl” to play on its volleyball team after the trans player seriously injured a natural born girl last month.

According to reports, the “trans girl” player — who is really a biological boy — from the Highlands High girls volleyball team seriously injured a natural-born girl on the Hiwassee Dam High school team with a brutal ball spiked to the face.

The girl from Hiwassee suffered serious face and neck injuries from the ball spiked by the more powerful boy, according to Education First Alliance.

At this month’s meeting of the Cherokee County Board of Education, members voted 5-1 to cancel games against the Highland High team for “safety” reasons.

Cherokee Board Member Joe Wood said he was shocked by the video of the spike that smashed into the girl’s face.

“I think the odds (of injury) in these non-contact sports aren’t high. But in particular, in this meeting, a coach of 40 years said they’d never seen a hit like this. That was really what sealed the decision, at least on my part,” Woods said.

Woods added that he had “never seen a hit like this before.”

Board vice chair Jeff Martin added, “The competitive advantage issue certainly has to come up in any scenario with that type of transgender conversion, per se. I can tell you that the board wasn’t searching out this kind of thing. It was brought to our attention based on safety concerns.”

“The biggest thing for us, especially after seeing the video of the injury, we felt very strongly that it was a safety concern. I think most of the board members also felt like there’s a competitive advantage issue,” added board member Jeff Tatham.

Thus far, no charges have been filed against the boy posing as a girl on the Hiwassee team.

Cherokee County School Board member Arnold Mathews told reporters that the decision will not affect other athletics in the school district.

“We reached out to the North Carolina High School Athletic Association, who says, ‘It is the understanding of the NCHSAA that a local school system governs its athletic programs and at any time can determine for whatever reason that a school or team cannot play another school or team,’” said Matthews.

It is just a fact. Males do NOT belong in girl’s or women’s sports, no matter if they “feel” like a woman or not. 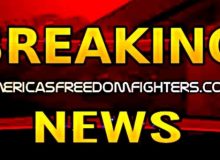