Is There a Hidden Space Race? 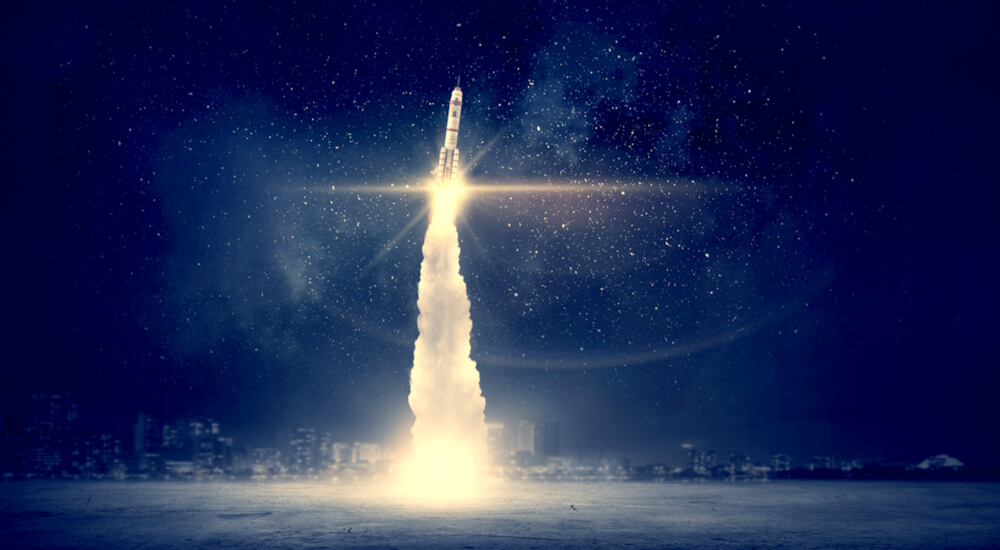 Is there a hidden space race the world knows nothing about?  Would citizens of leading “Space Race Nations” be justifiably angered when knowing this is true?

For those who are paying attention, there appears to be a significant presence of America, Israel, and the Islamic countries in space.

If this is true, citizens in the “Space Race Nations” can be justifiably angered, being financially exploited to the max while city, county and state infrastructures are crumbling Alinsky style.

Too many Israeli citizens routinely live on overdraft.  Too many Muslims never see American aid, as it goes to war mongers and terrorists.  And the American middle class is still on life support when, by now, it should be flexing its financial muscle.

Speaking to an audience of active-duty airmen, US Air Force Chief of Staff General David L. Goldfein predicted it’ll only be a “matter of years” before American forces find themselves “fighting from space.” To prepare for this grim possibility, he said the Air Force needs new tools and a new approach to training leaders…and lots of money.

As reported by Breaking Defense, Goldfein made the comments this past Friday February 23 while delivering a speech at the Air Force Association’s 34th annual Air Warfare Symposium and Technology Exposition in Orlando, Florida.

Could the good general’s prediction be true?  Could this military prophecy be of substance?  Just as immigrant Somalian factions continue fighting, after relocating to North America, will those in earth’s geopolitical contest for earth, continue their fight for space?  Will the next-level military/industrial complex be elated?

While Vigileaks has already presented YT links to the Sky Watcher News Channel – revealing an American and Obama-funded Islamic presence in space – it is time to show the entire picture with new links revealing either an Israeli presence in space, or an affinity with Israel in space.

These two new videos can be viewed by clicking here and here.

Vigileaks finds these videos credible to a large degree, only because I viewed a very large and silent spaceship, cruising directly above me, very low and expansive, at 6 p.m. on a patio in Mevasseret Zion (called Emmaus in the Bible).

It is also discussed because, as you read these, tremendous daily activity in northern Israel with Kabbalists and their intense interest in UFOs is underway.

Thirdly, as the earth’s natural and mineral resources become exhausted, it is credible to believe the sordid tenets of the so-called Enlightenment will attempt to misguidedly extend into space.  That is, in order to have “progress,” there must be constant expansionism.

Ridiculous, isn’t it.  Now that man has proved himself fully capable of ruining this planet,  he’s going out to ruin space.  For a short-term profiteering gain, to definitely bring on even greater long-term pain for earth inhabitants.

After viewing these two new videos, Vigileaks temporarily concludes:  There is an Aesthetics of Light, discussed by ancient philosophers, in conjunction with these UFO displays of light.  (From my experience, the detail is viewed best on a 26-inch or less PC monitor.)

And if these UFO Aesthetics of Light are indicative of greater potential creativity than destruction, then indeed the military/industrial complex must be destroyed, in order to destroy planned destruction for space.  Any general or admiral serving as a front, for the MI Complex, should be court martialed and publicly humiliated.