Hidden Issues to Decide the 2016 Election 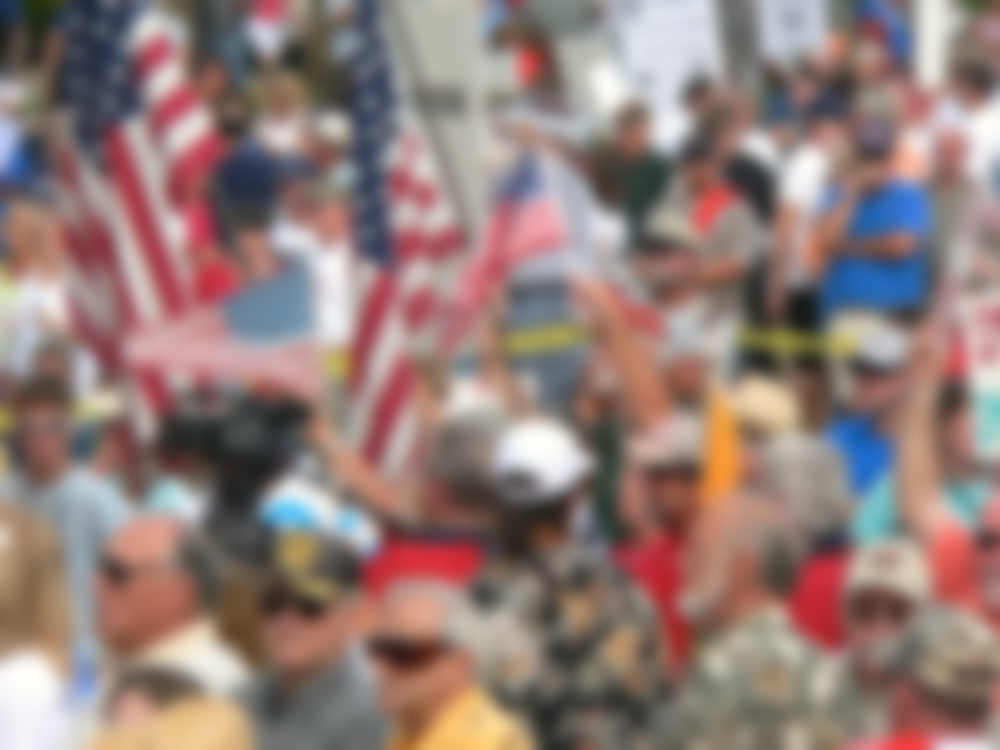 For too long the real issues bantered about in political circles have been labelled erroneously.  They don’t reveal what is really behind their motives and results.  The words used to describe government run and government enforced dictates are couched in such names as universal health care, pro life and ‘compassion’. Just as the phony labels of Liberalism and Conservatism have given us false alternatives and labels that are impossible to define and reach all over the map so too are the names of issues listed above.

First let’s take Universal Health Care.  A reference is often given to socialized medicine but the ugly fact is it is fascist medicine.  There is really not a whole lot of difference between socialized medicine and fascist medicine as both end up being run by the government but socialized medicine is owned by the government ( i.e. has been confiscated by the government) and fascist medicine allows private ownership ( as was done in Nazi Germany and Fascist Italy) but practice is dictated by the government.  So if you own a clinic or a hospital you can run it as long as you adhere to the wishes of the government bureaucrats.  You are not free to set your own prices, designate procedures or even set your own hours.  This is the complete model of a fascist health model.  You can see the beginnings of such a system are already in place.  If you doubt the degree to which it has been implemented take a look at a Medicare billing statement and the allowance given for services.  You can bill what you want but the allowance by the government is what they say they will pay.  How long can you remain a profitable enterprise under such conditions?  The  result is the costs soon put you in a position where you cannot meet your bills and you must close your operation.  This is when a shortage of health care facilities and care givers occurs.  Make no mistake this is not some theoretical prediction it is the actual and natural occurrence of any business that loses its profit making potential. This is why collectivist schemes never work.  They keep the politicians in office until they fail and then the cycle must begin again if the role of freedom is adequately defined and resurrected.  Remember the next time you hear Universal Health Care that Fascist Health Care is what is really being talked about.  If you accept the false benevolent name you are endorsing the shortages and corruption that will ensue.

Lets now consider the label ‘pro life’.  This is a phrase that really means’ forced birth’.  If a pregnant woman is forced by the government to deliver because her right to determine whether she wants to give birth is denied this can only translate to being forced at the butt of a gun to comply with the desires of the government.  Regardless of the circumstances of the pregnancy, regardless of the consequences of the birth the act of giving birth is dictated and required.  When a person must act against their will someone else’s will is being satisfied.  In this case the politician’s will is superior to the woman who must bear the process of giving birth, the responsibility of the child she didn’t want and no consideration is given to her decision making ability.  Pro life is really anti life for the pregnant woman.  It is her life that is being disrupted and denied.  It is her mind that is declared irrelevant.  No one calls it forced birth because that would clarify the true result and expose the immorality that the position stands for.  Pro life sounds moral but when you examine the true meaning of the stance you soon realize it is as immoral as any other denial of human rights.  Placing the decision making rights of actual living human beings subservient to the unborn abrogates the inalienable nature of individual rights.  Forced birth is as abhorrent as forced death but it is couched in a term that hides its nature.  When you hear pro life what you are hearing is really the phenomena of government forced birth.  That I submit has no moral redeeming feature.

This election will not turn the tide on this trend to cover up the hidden meanings behind phrases designed to put a favorable face on a horrible consequence.  When the results appear the citizens will say , “ No, that is not what we wanted and that is not what we expected”.  The meaning was obfuscated by softer sounding words than the treachery behind them.

The Experimental COVID Shot IS The Pathogen
Sons of Liberty Media

YO, BIDEN: The Tailban Just Beheaded One Of Our Afghani Translators … Do You Care?
Clash Daily

AZ Senate Pres: Maricopa County Doesn't Have Control Over Its Election Systems – Only Dominion Does
July 24th, 2021 Flag And Cross

If Everyone Is So Sick And Tired Of The Establishment, Then Why Are So Many Still Playing The Same Game? (Videos)
July 24th, 2021 Sons of Liberty Media