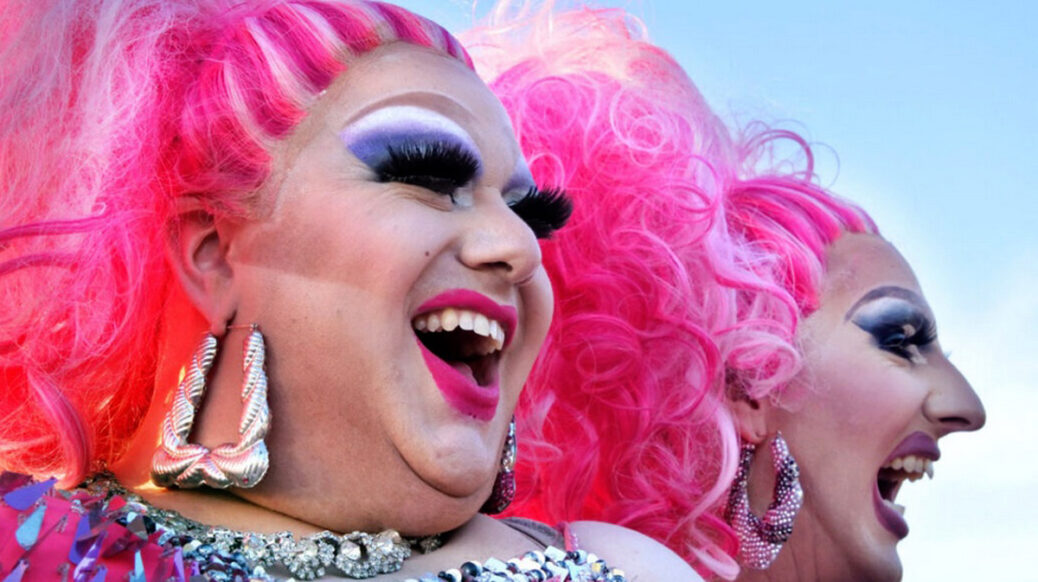 Seriously, it is about time parents start rising up and deposing these anti-American, kid-hating leftists who want to groom our children for sexual abuse at the hands of the LGBTQ “community.”

“Parents across the country have organically risen to fight the obviously age-inappropriate material that has crept into public schools,” Brooke Stephens, a member of Utah Parents United, a group focused on parental rights in education, told the Daily Caller News Foundation. “Once they see it, they know it’s wrong and they won’t give up until it’s gone.”

“All Boys Aren’t Blue,” a memoir about the experience of a black queer boy growing up, does not contain graphic images but describes graphic sexual encounters.

“He reached his hand down and pulled out my dick,” “All Boys Aren’t Blue” states. “He quickly went to giving me head. I just sat back and enjoyed it as I could tell he was, too.”

Daily Caller went on to list the number of books removed by school boards across the nation. Hundreds of these disgusting, sexually inappropriate books have been removed from school libraries.

This is VERY good thing.

BREAKING: Parents in Dearborn, Michigan, are revolting against pornographic books in school libraries.

But we need to see MORE of this, folks. The battle is nowhere near over. It has barely started.