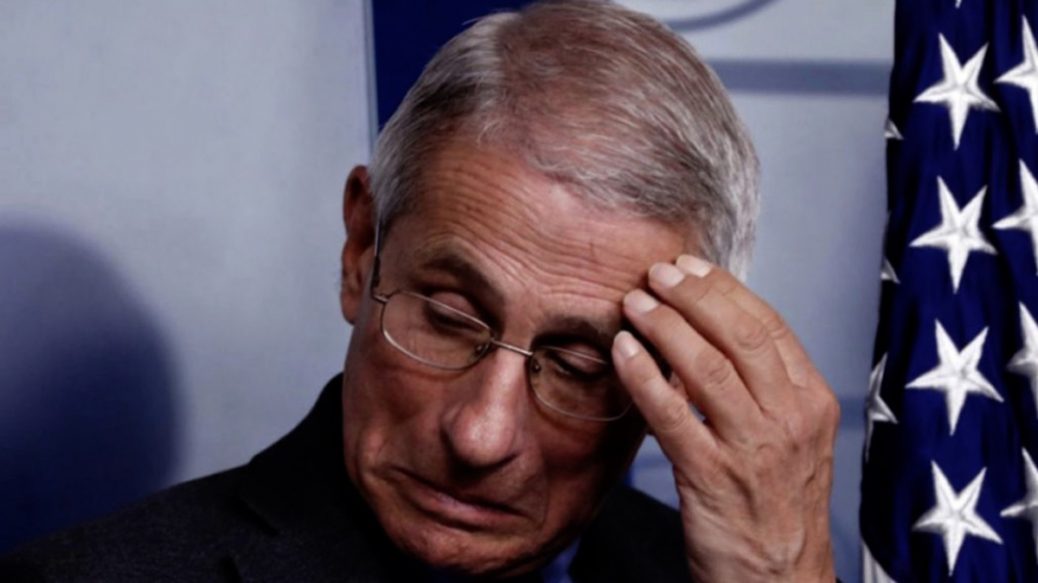 The U.S. Senate was considering the removal of fraud Anthony Fauci from his duties at NIAID, but a cartel of six traitorous Republicans opposed the bid. Below are the six turncoats.

The six senators voted “No” on an amendment Tuesday that would have eliminated Fauci’s position as the director of the National Institute of Allergy and Infectious Diseases (NIAID).

Paul said that Fauci has been afforded too much power.

“We’ve learned a lot over the past two years, but one lesson in particular is that no one person should be deemed ‘dictator-in-chief,'” Paul said on Monday. “No one person should have unilateral authority to make decisions for millions of Americans.”

He added that his effort to reorganize things was an effort to bring accountability.

“This will create accountability and oversight into a taxpayer funded position that has largely abused its power, and has been responsible for many failures and misinformation during the COVID-19 pandemic,” he said.

But six Republicans rose up to support the fascist Fauci.

And here are the traitors who want Americans to remain under Fauci’s thumb:

All the usual suspects, really.

Feel free to contact their offices and tell them how disappointed you are in them.