Here are 28 Republicans in Congress Funded by Bill Gates, #3 Will Surprise You 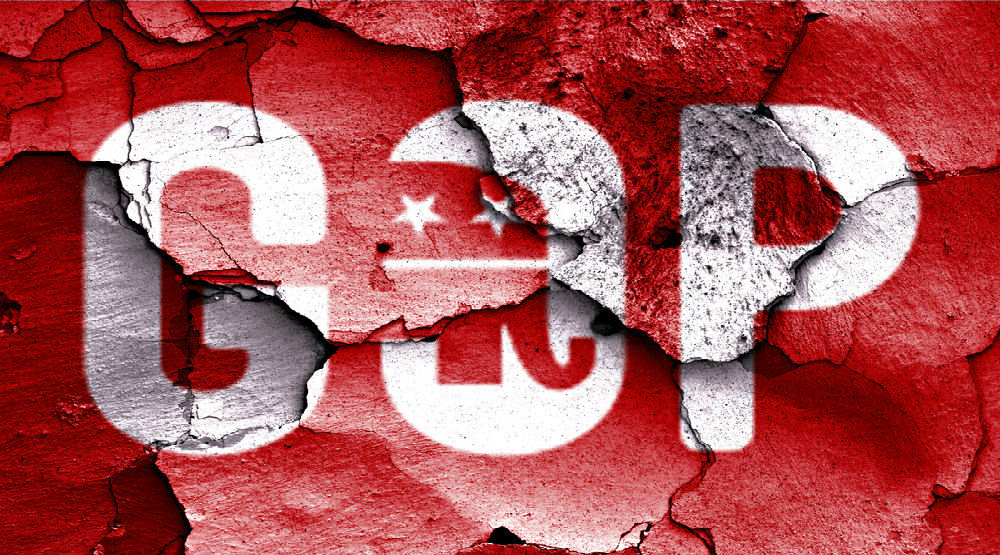 Bill Gates is an extreme leftists who thinks he should tell you how to live your life, but he heavily funds at least 28 Republicans in Congress. Here is that list…

We all know that Gates is a vax-pusher, a global warming alarmist, a fake meat peddler, and an elitist who thinks only “experts” should be allowed to make decision for people.

None of these principles are conservative ones. So, why are Republicans taking this autocratic socialist’s money?

It’s a good question. Recently Jim Hoft looked into the fundraising of members of congress and found that at least 28 GOP congresscritters take Gates’ money. Most are traitors like Mitt Romney and their inclusion on the list isn’t that surprising.

Hoft has more about the financial at his post, so go on over there to see his report.