Heartbreaking: Man with Down Syndrome Has Life Upended After Horrible Call from Wendy’s 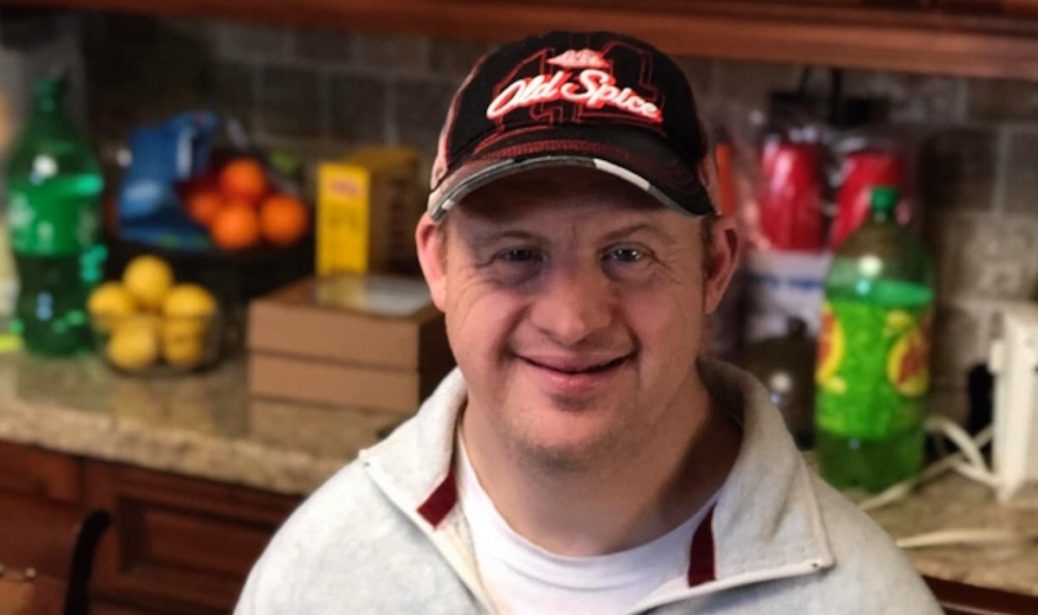 A man with Down syndrome was unexpectedly fired from the job he held at a Wendy’s restaurant in North Carolina for 20 years, shocking his family and friends.

Dennis Peek worked for years at the Wendy’s in Stanley, North Carolina, but during the first week of October, he received some bad news, according to the Today Show.

On Oct. 5, his sister, Cona Turner, wrote a Facebook post in which she related how shocked she was over the firing.

But firing Dennis was a big error.

“My brother Dennis has worked at Wendy’s in Stanley for over 20 years and I am heart broken to say they have fired him,” Turner wrote.

Turner added that due to his more limited abilities, her brother can’t understand why he was fired. And she added that they fired him because “he was unable to perform the duties of a normal persons job.” Oddly, it was the same job he had already been doing for two decades.
Advertisement – story continues below

Turner wrote that she was considering filing a wrongful termination lawsuit against the corporation for firing Dennis.

After Turner’s anguished note went viral on social media, though, the group that operates the Wendy’s quickly reversed the firing and said it was a “mistake.”

Completing this poll entitles you to The Western Journal news updates free of charge. You may opt out at anytime. You also agree to our Privacy Policy and Terms of Use.

“We are committed to creating a welcoming and inclusive environment for our employees and our customers. This was an unfortunate mistake and lapse in protocol; we are in touch with the employee’s family, and we are looking forward to welcoming him back to work in the restaurant,” the Carolina Restaurant Group said in a statement, according to WBTV. “We cannot comment further on personnel matters, but we’re taking appropriate action. This was an unfortunate mistake that we’re working through with the team member, his job coach and family. We’re also using this as an opportunity to retrain all our teams on our protocol.”

On the heels of the company’s actions, Turner added an update to her post reading, “They have offered Dennis his job back starting next week. My heart is overwhelmed by the support that you all have given my brother and myself! Thank you all so much.”
Advertisement – story continues below

However, despite the company’s concession, Turner added that they decided that Dennis would, indeed, retire, instead of going back to work.

“Dennis will not be returning to Wendy’s, He will be having his BIG RETIREMENT party that he has been wanting. Wendy’s has offered to help with expenses and anything else they can for his special day,” Turner wrote in a final update.
Related:

“I feel in my heart at this point i should do what is best for my brother. I will have more details Monday or Tuesday. I am going to try to make an event page.” Turner concluded, “Thank you all again for all your love and support for my brother.”

Just after being fired, WBTV interviewed Dennis, and he said “I work there a long time.”
Advertisement – story continues below

Dennis added that he loves Wendy’s food, “A lot of food to eat. It’s good stuff. I love Baconator,” he said. “I love my job at Wendy’s.”

WBTV also reported that when Dennis’ sister asked to see her brother’s termination report, the Wendy’s manager who fired the long-time worker refused to allow it.

The restaurant group said that if Dennis changed his mind, his job will be waiting for him.

“Should Dennis retire and ever want to work again, we’ll also be happy to welcome him back,” the company said in a statement, according to the Today Show.

In the end, the outpouring of love and support Dennis received through this ordeal was amazing and shows how blessed this man is, especially to have such a supporting family.

It was also a great opportunity to see how these sorts of situations should be handled. Dennis’ sister deserves great credit for eschewing vitriol and adding updates as the company responded with positive changes.

Further, the company was right to move as quickly as it did so as not to hurt its brand, and more importantly, not to hurt its employees. And it’s idea of offering further training for managers is probably a good idea, too.

We are hopeful that other companies will also learn a lesson from this incident. The fact is, people with Down syndrome are not all unemployable. And many can lead vital and productive lives in public. That must be remembered. Fortunately, it all ended well for Dennis and his family.