The Healing Power of Jobs 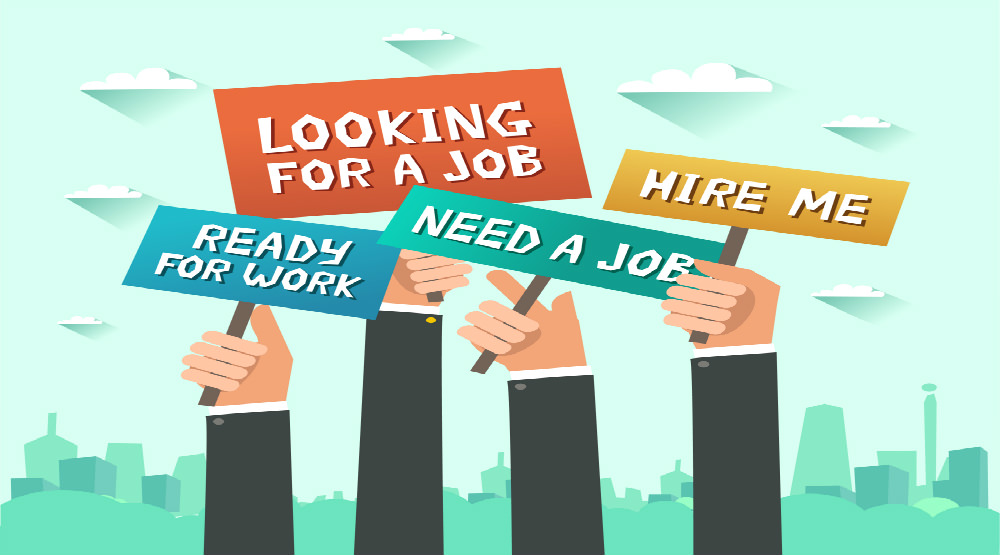 When we think about working for a living we know it is necessary to provide food, clothing and a home for our family. It also provides us the choice of purchasing an affordable selection to suit our means but perhaps is most important is that it not only keeps our hands busy but also contributes to keeping our minds healthy and mobile.

Without work man is put in a worthless state of mind that has no activity.

In America we have produced a government that had created a welfare system to assist our citizens until they could find employment or help them if they are disabled, but as the program grew it started producing greater benefits and not only provided for our citizens but was also providing for non citizens. This system also produced a new generation of people that have become so satisfied getting what others have to work for that they have no desire to work.  They have fallen into a population whose offspring automatically will stay on the same list for lifetime of benefits.

Today their children are opening the front door of their government housing and stepping out onto the street to rob and kill their neighbors. Their idleness has turned to making their ego do anything that will make their mark on society. They are living in a progressive system that has rewarded them for doing nothing in return and this state of mind has led to the beliefs that they can reward themselves by taking the fruits of labor of what other people have worked for.

The government tells them that they must get a better education to get a job.  But there are no jobs and the government gives the jobs to countries outside our borders.

Our factory’s were the solution that employed the millions of uneducated and a on the job education that was equal to a high school diploma and produced an avenue to attaining a higher education. We have given foreigners a solution for bringing their citizens a method of making a living at the expense of putting our own population into poverty.

Jobs produce lives worth living and progressive politicians are killing us. 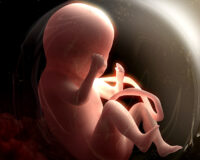