Heads Up: The Left’s Next Attack on Guns – You are ‘Provoking Violence’ Just for Possessing a Gun 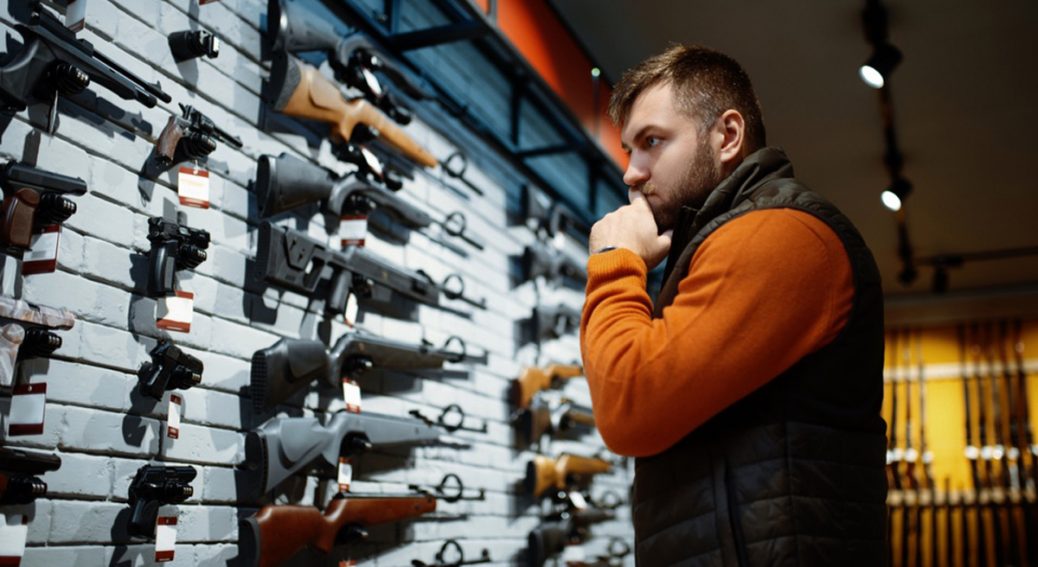 Just a heads up, but the anti-Constitution left is beginning to push a new attack on our Second Amendment with the claim that if you have a holstered gun on you or you are holding one (without waving it, just holding it), you are “provoking violence” and deserve to be arrested or even attacked and killed.

So, this would apply to anyone with a concealed carry firearm, of course, but it is especially directed at states that have now passed open carry — where you can walk around with a pistol openly holstered for all to see, or you carry a long arm openly.

The idea is that if anyone even possessing a gun is considered “violent” simply by dint of having that gun, then the left can get the police to arrest and jail anyone at all, anywhere, and at any time if they own a firearm because… they are “dangerous” simply for observing their Second Amendment rights.

Get that, America? The criminals and gangbangers aren’t the “dangerous” ones. It is the law-abiding, normal people who are the “danger,” as far as the left is concerned.

This creates a bizarre world where mere open possession of a weapon is sufficient to justify a deadly attack on the possessor. Apply this to the police. They almost always carry a deadly weapon, openly.

Just be on the look out for this line of unreasonable argumentation.

They left is hoping that you will be intimidated into abandoning your rights.

Don’t do it, America.