He Lied Again: Biden’s 87,000 New IRS Agents Will Target Middle and Lower Classes, NOT ‘The Rich’ 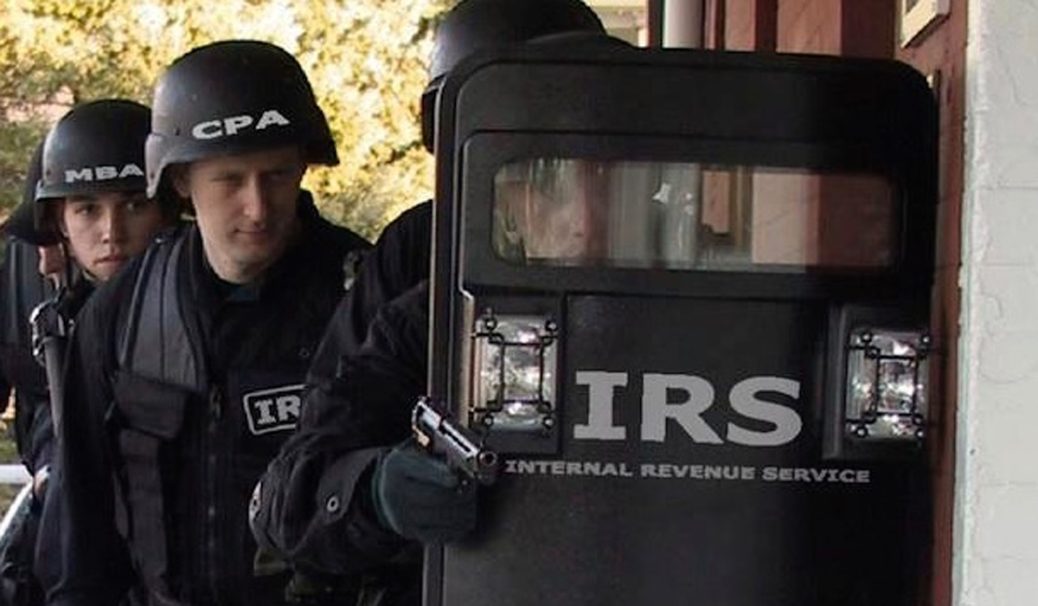 A new study finds that, contrary to Biden’s claims, his 87,000 new IRS agents won’t look to squeeze billions from “the rich,” but instead will set their evil sights on the poor and middle classes.

The study from Syracuse University finds that the IRS has traditionally targeted the middle and lower classes and will continue to do so, but now with even more resources to attack the average American while continuing to ignore the upper income earners.

The Transactional Records Access Clearinghouse, a highly reputable research outlet, reports, to quote the headline of its Jan. 4 report, that the “IRS audits few millionaires but targeted many low-income families in FY 2022.” More specifically, according to the TRAC Syracuse report, “The taxpayer class with unbelievably high audit rates — five and a half times virtually everyone else — were low-income wage-earners taking the earned income tax credit.”

Indeed, the IRS’s audit system is set up in a way that makes it almost inevitable that low-income earners, not millionaires, get harmed the most by audits, sometimes losing money not because the IRS found them to be gaming the system but because they don’t have the resources to comply with the audit demands.

As National Taxpayer Advocate Erin Collins reported to Congress, low-income earners have what TRAC Syracuse summarized as “complex issues inherently involved with substantiating the anti-poverty earned income tax credit.” Thus, now directly quoting Collins, “The IRS correspondence audit process is structured to expend the least amount of resources to conduct the largest number of examinations — resulting in the lowest level of customer service to taxpayers having the greatest need for assistance.”

The report adds that, “In addition to targeting low-income earners, the audits likely will snatch $20 billion away from middle-class taxpayers, some of whom also, as with the low-income earners, will be guilty not of fraud but of insufficient resources to fight mistaken IRS assumptions.”

So, once again, the Democrats have claimed they care about the “little guy” while putting their iron boot heel directly on the throats of the same little guys they claim to be protecting.

The lesson here – as always, is that all Democrats are liars.