Why Haven’t We Talked About This? Donald Trump and Kanye West are “Buds” 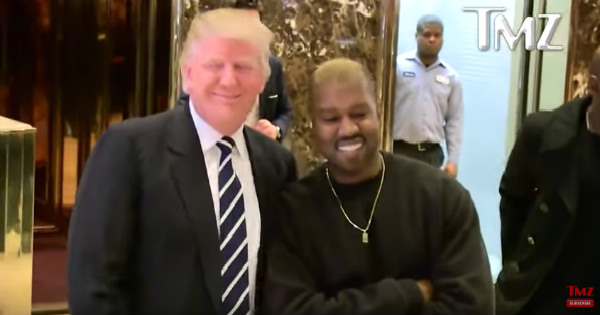 Um, why haven’t we been talking more about the fact that Donald Trump had a meeting with Kanye West the other day?

I mean, Lt. Col. Allen West had a meeting with VP-elect Mike Pence last week and Mr. Trump didn’t have time to see him… but he had time for Kanye this week?

But even crazier – Trump and Kanye are apparently friends, and have been for quite some time!

Shouldn’t this be a bigger deal? Or at least something that we’re all laughing about?