Harvard Univ. Lobbies Democrats for Tad Break Despite Having $53 Million in the Bank 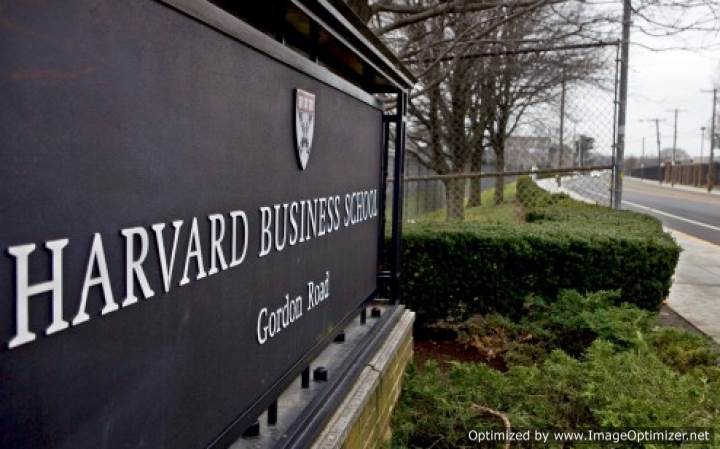 Despite having more than $53 billion in the bank , left-wing, anti-American Harvard University is lobbying Democrats for huge tax breaks.

And Harvard is not alone. All the ritzy, Ivy League schools want the Democrats to continue giving them tax breaks that they neither need, nor deserve.

Bacow urged Democrats to repeal the tax despite the fact that Harvard’s endowment grew to $53.2 billion last year — the highest in the nation — after the school reported a 33% return on investment.

Harvard isn’t alone among Ivy League schools whose student bodies are made up primarily of youngsters from some of the country’s wealthiest families.

Other top-flight schools such as Stanford, the University of Pennsylvania, and Cornell have also hired lobbyists to push Congress to do away with the tax, which they regard as a measure that was imposed by President Donald Trump as an act of political spite.

None of these schools need our tax dollars.