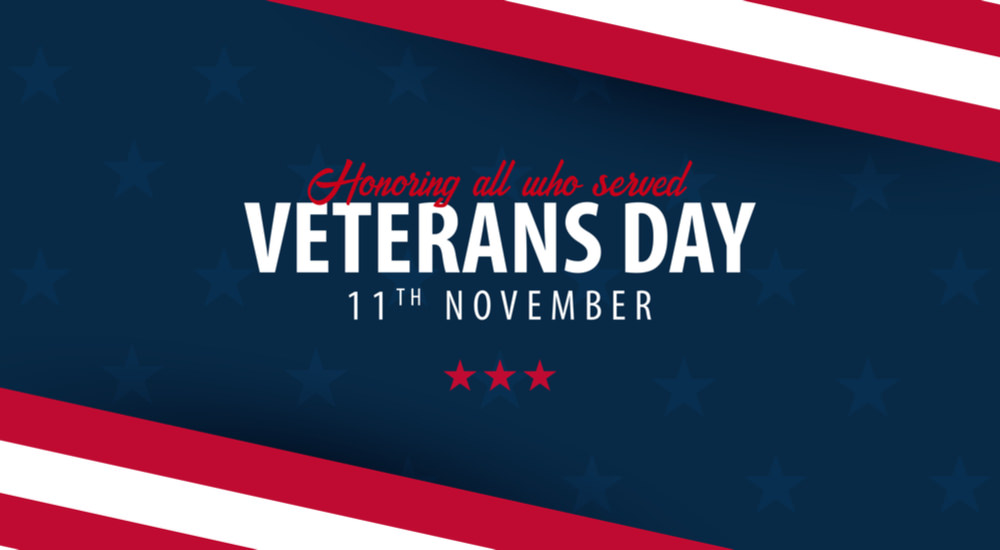 I was drafted into the Army in 1969. God saw fit not to send me to Vietnam. Upon returning to Ft Bragg, NC from a two week leave, I learned that my entire battalion received orders for Vietnam except me and a few other soldiers. Why? I do not know.

My buddy, Gerry Millholen did serve in Vietnam. Afterwards, Gerry suffered with flashbacks and night terrors for several years. Gerry paid a huge price (which included his marriage) for answering the call of duty. Gerry told me how painful it was for him and his Vietnam brothers to return home to be spat upon and called baby killers.

I remember a rest break during Army basic training. A half dozen of us young soldiers gathered around one of our drill sergeants. We asked him to explain why we were fighting in Vietnam. In a nutshell, the drill sergeant said we were there to stop the spread of communism; fighting it on foreign soil rather than at home. So that is what most of us young soldiers believed. We were fighting to protect our homeland; families, wives, sons and daughters.

Some of the soldiers I hung out with said if they got orders for Vietnam they would run to Canada.

Gerry Millholen courageously heeded the call. Not having endured the unspeakable horrors of combat that Gerry experienced for his country, I can only imagine how painful it is for Gerry and other combat veterans to see spoiled brat NFL millionaires kneeling during our National Anthem, arrogantly expressing their disrespect for our country. Gerry sent me an email promoting the November 12th national boycott of the NFL.

Years ago, Gerry said Vietnam veterans are unique from veterans of other US wars because they never received a welcome home. So, whenever Vietnam vets meet, they say, “Welcome Home Brother.”

I recorded a musical tribute to Vietnam veterans featuring Gerry Millholen in his own words. My song is titled, “Welcome Home Brother.” http://bit.ly/2zBGkKk Please enjoy.