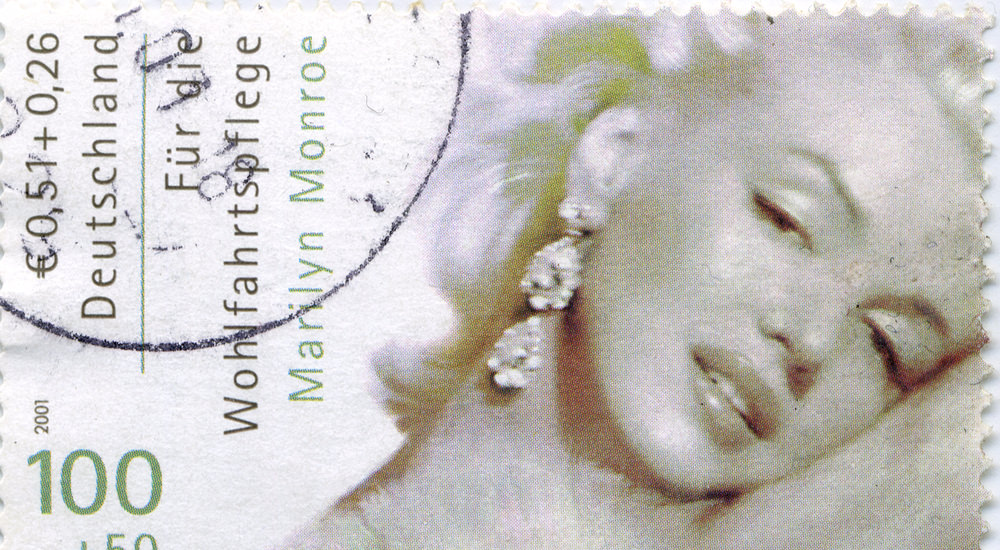 Baby Boomers will recognize the title of this article as the steamy song sung by Marilyn Monroe to then-President Jack Kennedy.

I use it to illustrate that men of power, wealth, and fame are predisposed to thinking that they are deserving of beautiful women, like Jack Kennedy, Bill Clinton, and Donald Trump. After 36 years of helping victims of sex trafficking, domestic violence and human trafficking, I can testify that it is common to men in high positions to use and abuse women. That said, very few of these men have ever been relieved of their positions because of sexual indiscretions, but the Republican Party is thrilled to have one last chance to rid themselves of a candidate who doesn’t play by their rules, holding Mr. Trump’s indiscretions against him because it plays into their common cause.

No one is perfect. Donald Trump has many flaws, as we all do.

Choose wisely, because the next President’s decisions will affect America for many times four years.

6 Blacks Dead: Only 3 Were Made Infamous. WHY?
The Black Sphere
*NEW*BREAKING UPDATE- WATCH: Twitter Employees Are PANICKING Over Elon Musk Takeover: “He’s A Capitalist —We’re All Like Commie A F!”
America's Freedom Fighters