What Happened to Obama’s White House Website? Scrubbed of Liberal Lies on Day One! 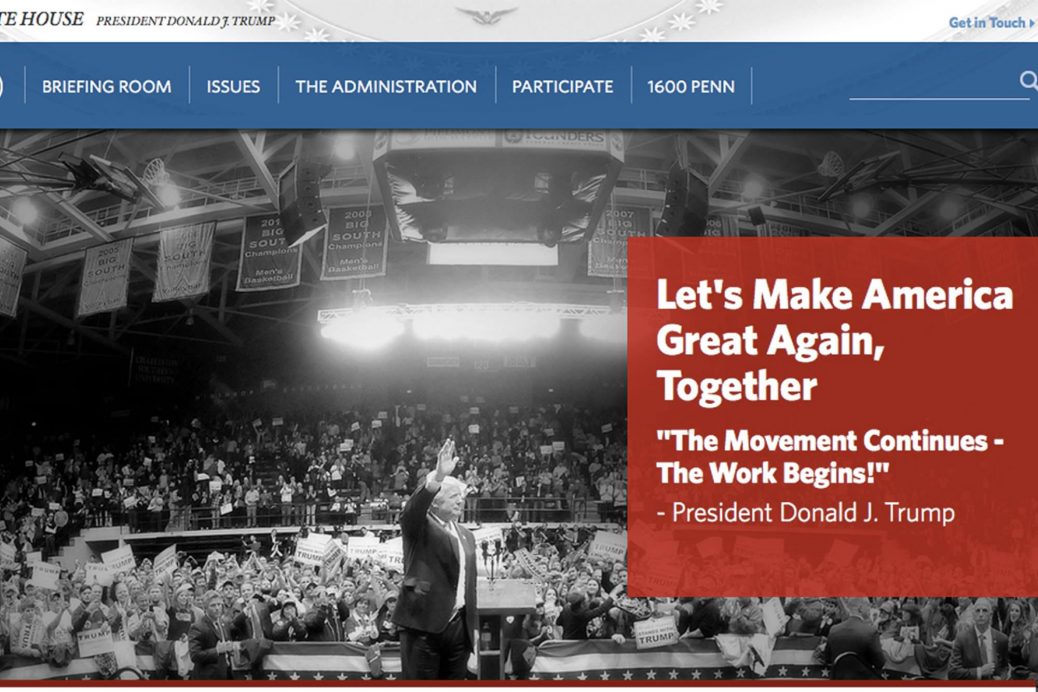 At exactly 12 noon on Friday, January 20, 2017, the White House website changed. Everything regarding global warming and climate change was removed and replaced with Trump’s pro-energy initiatives. Hooray for that!

Needless to say – but I’m going to say it anyway – the leftist global warming weenies are apoplectic that any mention to climate change has been removed. It’s as if man-caused climate change no longer exists – which is doesn’t – and hasn’t.

The liberal site “Motherboard” wrote that scientists and activists – one in the same in this case – are feverishly trying to download the vital government global warming data and save it for posterity, so it is not lost forever. That would a shame, wouldn’t it?

Listen, as I run through and pick apart the Motherboard article.