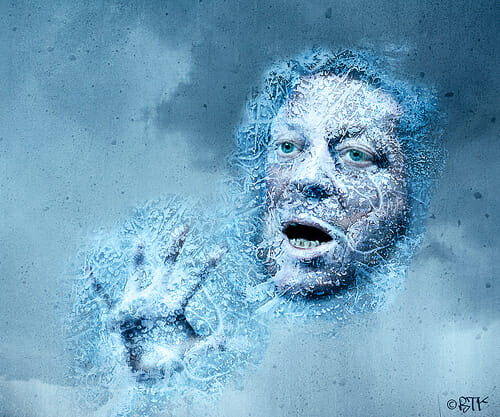 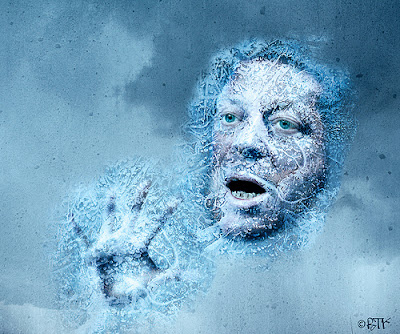 Seen over the North Pole

Dr. James Hansen, Ph.D. Physics has long talked of CO2 “Forcing” and after much urging wrote a paper on it nine years after first mentioning it in a talk on anthropogenic global warming.  Unfortunately he charges $38 for the the 38 page paper so very few have read it and the Hansen Forcing Hypothesis has been in doubt, which is not a small town in Illinois, unfortunately.

Buyers of the Hansen paper on “Forcing” were disappointed to not see equations or demo-experiments and data for the phenomenon.  In fact there is no direct mention of “forcing” in the paper!  It includes only claims “We’re all gonna die!” if we don’t pay higher taxes and employ more Ph.D.s.

Where the phenomenon attributes characteristics to CO2 molecules giving them dominion over other molecules, “Forcing” harkens back to the pre-1832 days of the theory of Vitalism in chemistry that was proved to be false by the Wohler synthesis of urea from inorganic chemicals.

Now that images of Albert Gore, Jr., inventor of the Internet, are appearing over the North Pole we know the Hansen Forcing hypothesis is true and we recently saw an example of it when Polar Bears fell out of the sky in New York City.  They were forced into the sky by CO2 from American SUVs and the Arctic Swirl wind, also a CO2 Forcing, flew them all the way to New York City!

See the outcome by clicking on the highlighted headline below: