Of Hands and Cooks and Entities 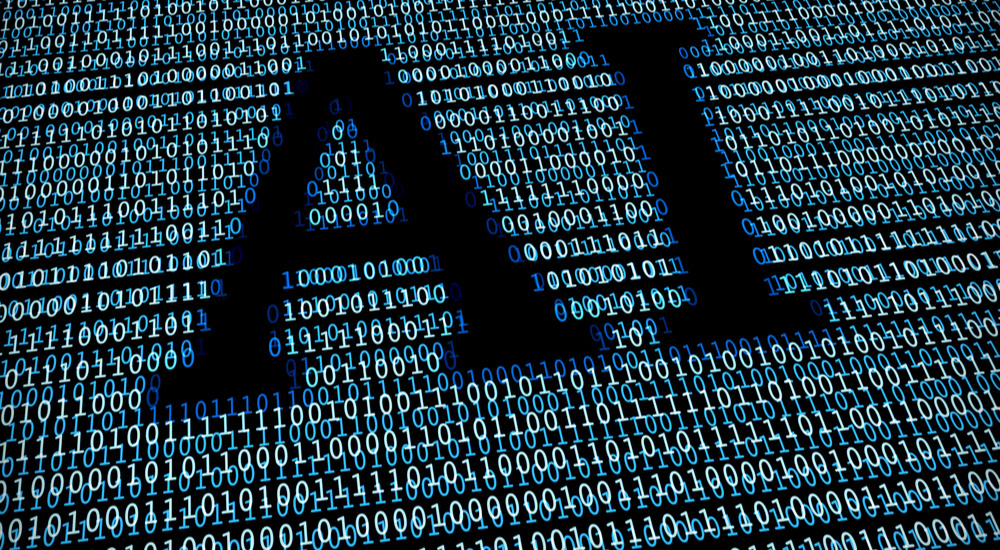 As in “I, Robot” AI related deaths are classified as industrial accidents. In the case of vehicles, it would not be vehicular manslaughter, or murder — an industrial accident. Such rulings skirt the fact that independent, autonomous entities were unleashed on the public at large by unelected private entities, on public infrastructure to interact with the public at large without their approval, consent or even knowledge.

An individual on his own property has a right to try to train his orangutan to drive his car and his lion or alligator to protect his property if he is willing to take the risk. Watchdogs are, of course, now permitted, but BECAUSE IT IS THE OWNER’S PRIVATE PROPERTY, the owner is criminally liable if his property interacts with the public at large on public, or someone else’s private, property or infrastructure.

If we had a reliable way of training independent autonomous entities we would probably now have monkey taxi drivers and police lions and alligators and guard dogs patrolling the streets autonomously. We don’t because they are not particularly loyal to public principles. They think for themselves, their self preservation and their own best interests. That is the definition of autonomy, and there is no reason to believe that AI machines will, given time, not do the same.

To enable autonomous entities as public servants on public infrastructure sets a bad precedent for all AI related crimes, including murder. It undermines individual rights and protection of criminal and civil law, encouraging legislators to seek a general regulation for autonomous AI related crime.

Developers and marketers of AI that unleash autonomous entities without the approval or even consent of the general public, are, jointly and severally, liable in civil and criminal courts for deaths. Otherwise, individual rights are destroyed and the entire criminal justice system is rendered invalid.

The “Saudi alternative” — to grant citizenship to non human entities — is even worse. It destroys the bill of rights and eliminates punishment for all crimes, stating that all rights are manufactured, by authority. This is theory of Marxism brought to its logical conclusion — that individuals have no rights, only privileges given to them by authority.

Marx’s strategy is flawed. The collective may be stronger than the individual, but unless there is an individual that directs and leads, it is no more than a feckless undirected mob.

“Many hands make light work” but “Too many cooks can spoil the soup.”

This pair of maxims is necessary to enable understanding of why both thought and action is important for meaningful accomplishment. (For a visual example, see “Bridge on the River Kwai,” to see how an undirected mob can do nothing, a directed and focused mob can accomplish anything, and if focused and directed to do the wrong thing, it can do enormous damage).

Our thinking is broken because we have allowed Marx’s strategy to enable tyrants to put the collective above the individual person or state. “Many hands make light work.” To MAGA we have to put the individual first because “Too many cooks can spoil the soup.”

Coordinated work is good, if the coordinator is good.

My apology to Lewis Carrol for the Title. From his “The Walrus and the Carpenter”

“The time has come,” the Walrus said,
“To talk of many things:
Of shoes–and ships–and sealing-wax–
Of cabbages–and kings–
And why the sea is boiling hot–
And whether pigs have wings.”

And if you want to complete the analogy with Marx being the Walrus, the Carpenter being every greedy tyrant, and the oysters, everyone led by Marx and the tyrant, the apology is complete.