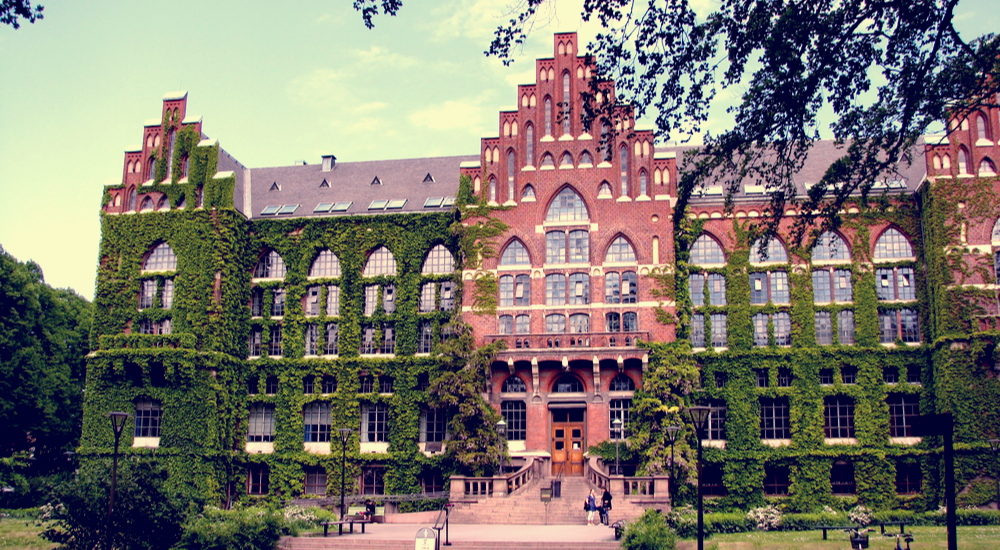 The Halls of Ivy?
The disaster unraveling the Ivy League may not destroy it as this Viper has many heads including the American elite, having more money and power than God.  And, God may be an invention offering Christ for the sins of man when we the people had nothing to do with it.  Take in your arms a profoundly invalid child and tell me about God.
Today’s calamity of our intelligentsia is one of the soul and it began with the creation of “Affirmative Action.”  “Do-gooders” saw the children of the upper classes doing better in schools and life than those of the poor.  Does that not make sense?  Smart people tend to have smart kids. Plus, their dinner tables. living and family rooms are seminars for success and not complaining pits of anger and hate for “white people” and the “po-lice.”  Furthermore, they speak “white” English and not “hip-hop” or Ebonics or Gruntish.  If you want to belong and succeed you speak the language of the culture in which you want to function.  Complete gerunds like “working” and not “workin'” and do not say “ax” for “ask.”  When you are stopped by a police officer never run.  You cannot outrun bullets.
Still, we see the occasional individual explode out of the lower class, of any color, with great talents and be welcomed.  America has been the place where such stories have happened more than any place on the planet for 242 years, but now many think that is not good enough only to replace it with hate for white people and their children.

Never forget rich people of any color want to make things better for more people to buy their products and services.  As well, they generate capital which builds homes, businesses, new products and services.  Rich people are sensitive to the downtrodden and donate billions, yes “billions” of Dollars to real charities, the kind that makes jobs.  They do exist: Several hundred such businesses are in America today.  But the real story lies ahead:

Thanks to computers campus education will die. Instead of waiting four to six years to get thru a ton of courses, many of which are a waste of time, you will be able to study at home. Campus residency is too expensive and in an upcoming piece I will lay out the economics and you will be astounded.  The outrageous salaries paid to coaches are not even the tip of the iceberg.  Wait till you see what professors are paid for their nine hours a week of teaching!  They are supposed to be doing “research,” but that is the academically polite work for “plagiarism.”

In the academia of the future, I see weekends in halls with great professors doing talks and interviews with small audiences discussing great ideas.  Degrees awarded for the passing of tests as in medicine, engineering, law, and all the professions; not just the top few in an explosion of literacy, languages and real science, not the “green” and politicized crap we have today.

Democrats actually want minorities to fail as they need a cowering class to vote for them and be dependent on them. They replace well-prepared people with haters who are less capable and will produce a trail of disasters over the next 20 years, if not more, create an angry white class denied of success for the satisfaction of racist ideas and rulers only to create poorly prepared professionals seething with hate for the color of their skin and committing tragic errors.  The people will learn of crimes of the elites and feel their effects only to lead us to another civil war.  Thanks a bunch, Democrats.