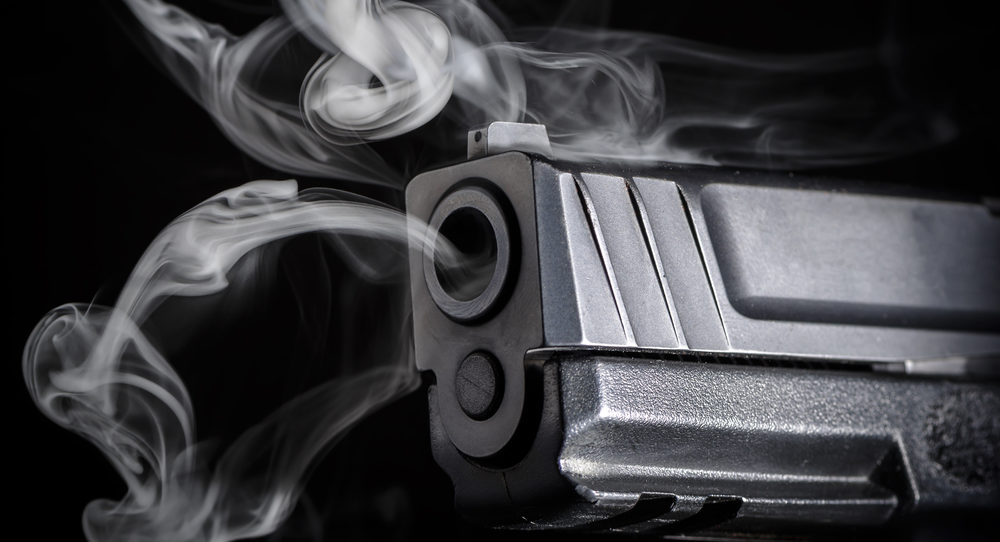 There are several organizations who want to stifle dissent to their plans whatever they may be, whether those plans include brainwashing students or guns.

A couple of note are “Homophobia,” and “Islamaphobia.” It is their hope to paint their critics as somehow “mentally deficient” if they criticize them. I expect a new one to be created soon: “Transgenderphobia,” to describe people who object to men in women’s restrooms and changing rooms. Okay, so why can’t the people who want to defend themselves against ILLEGAL gun owners, all of whom are thugs and criminals (not the legal gun owners), have one of our own. Only this one is REAL. Anti-gun fools ARE “mentally deficient.” The only problem is that they have “wormed their way” into positions where they can make laws and rules to back up their mental aberration. The laws they make seem only to affect LEGAL gun owners, and ignore entirely the millions of ILLEGAL gun owners, who are really the problem.

People who get their guns illegally don’t register their guns, for a good reason: they don’t want the cops to be able to trace them through their guns. “Gun locks,” and “gun safes,” and laws requiring the storage of legal guns in such a way as to make them useless, also ONLY apply to LEGAL gun owners who obey laws. If you own a legal gun and a thug comes into your home to victimize you, what good is a gun in a gun safe with a gun lock on it? He’ll kill you before you can get your gun into action. Your attacker isn’t subject to such things, because he doesn’t OBEY laws. In one state, carrying a concealed weapon is legal. But that gun must only be ornamental, since it is required that it be UNLOADED. What good is an unloaded gun against a criminal with a LOADED gun facing you? The anti-gun fools have an irrational fear of guns. Not thugs and criminals. Their laws only apply to people who OBEY laws, who aren’t the problem in “gun crime.”

They suggest that if the average Joe is allowed to carry a gun to defend himself against all the ILLEGAL gun-wielding thugs, that soon when they have a “fender bender,” they’ll be exchanging shots instead of exchanging information. That the law abiding people will somehow become “crazy shooters,” just because they have a gun on their hip. I used to have a carry permit in Indiana, and I never even pulled it out of the holster, except to practice at a gun range. While carrying, I did have a few “confrontations about things, but never even CONSIDERED pulling my gun. It was reserved for defense against criminals. And that would be true of most honest, law-abiding people, despite the irrational assumptions of gun-haters. Until these fools “wise up” and start aiming their “gun laws” at ILLEGAL gun-wielders, I will oppose them at every turn. I don’t know how they’re going to do that, but their laws only serve to get people KILLED, today. They’re useless, and unconstitutional.

They can’t just BAN guns, so they do everything they can to make the guns people own USELESS to them.