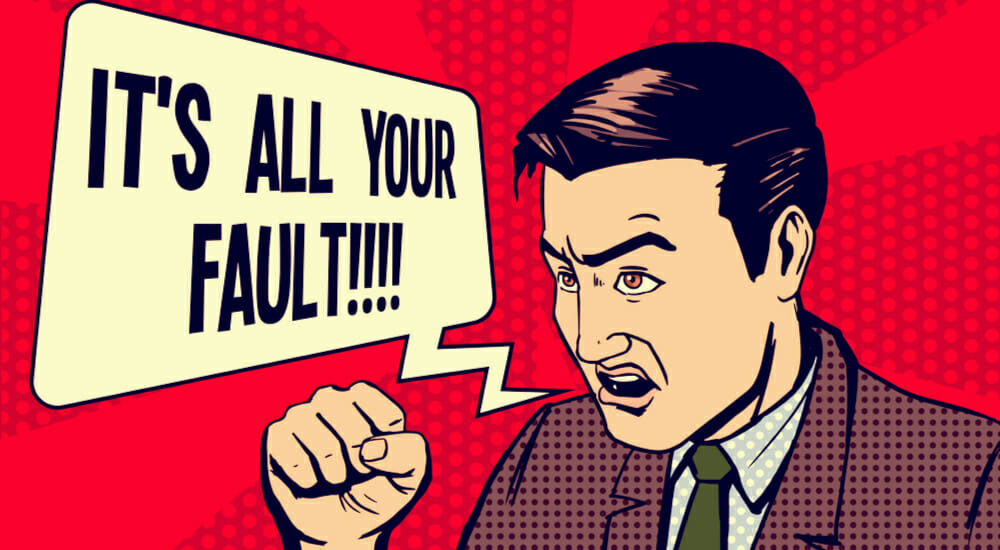 “Silence is Golden”, and there are times when it may be best to allow our better angels to rule the day. If enough of us would take seriously this often used idiom, then just maybe things could be different. There are times however when silence can do a disservice and have a profoundly negative effect.

In August of 2015, Allison Parker a news reporter was shot and killed on live TV. In a recent guest article in the New York Daily News Andy Parker, the father of Alison Parker had a great deal to say.

At first I thought perhaps it best to not comment, remain silent; allow Mr. Parker to vent his anger and frustration; after all he has lived through a heart breaking tragedy, the untimely death of his daughter. However, with all due respect, it would be an injustice to allow his highly inflammatory comments to go unchecked. I believe his anger and bitterness does a disservice to his daughter and his cause.

Mr. Parker’s vituperative message, for many readers, will be dismissed as nothing more than the words of an angry hate-filled father looking for any excuse, someone or something to blame for the loss he suffered. His daughter’s death was at the hands of a demented killer; faithful Christians, Jesus Christ, conservatives, republicans, the president, vice president, Roy Moore and the NRA did not hold the gun that fired that fatal bullet that ended a vibrant young woman’s life.

Mr. Parker’s cynical, insulting and derogatory comments especially toward Evangelicals who profess to be prolife are illustrative of those on the left who have proven over time that nothing is sacred, and that the sanctity of life can be dismissed as nothing more than a mass of disposable fetal tissue, sometimes for sale. He accuses Evangelicals of a “Machiavellian ends justifies the means approach to politics” and then makes a false distinction, asserting that those who are prolife are actually pro birth, and care only about denying a woman’s right to choose. Yet there is life in a woman’s womb before birth, the baby is alive, there is a heartbeat; life exists at all stages, up till birth, you cannot have one without the other.

Mr. Parker is guilty of all the usual sanctimonious leftist platitudes and clinches’ that have inundated us over the years on most of the issues that divide us; this is especially true after the election of Donald Trump. He refers to the president as a “tantrum-throwing man-child and wannabe strongman, whose antics are a dangerous sideshow”. As for the vice president, he “flies under the radar, and is a true believer”, and “He’s not insane like Trump, but turning the U.S into the theocratic Gilead from the Handmaid’s Tale”. Mr. Parker also decries the resignation of Senator Franken, and believes him heroic for “falling on his sword”. After all he did apologize.

The Daily News, I believe, has done a great injustice to Mr. Parker by providing him a forum to bring to the surface that which most of us should always make every effort to avoid, our inner-most demons. Mr. Parker should be ashamed for his bigoted anti-Christian rhetoric. But what is even more outrageous is that the tabloid had a hand in preying on a father’s grief in coping with his tremendous loss.  But then we should not be surprised, this liberal rag is part of the anti-Trump movement, most of its editorials and articles are laced with insults, innuendo, and at times they’re guilty of yellow journalism.

In conclusion, I could go on and dispute and criticize Mr. Parker’s reckless assertions, but he appears to be a man in great pain, so I’ll end with these words from Lord Byron “They did not know how hate can burn, in hearts once changed from soft to stern”.