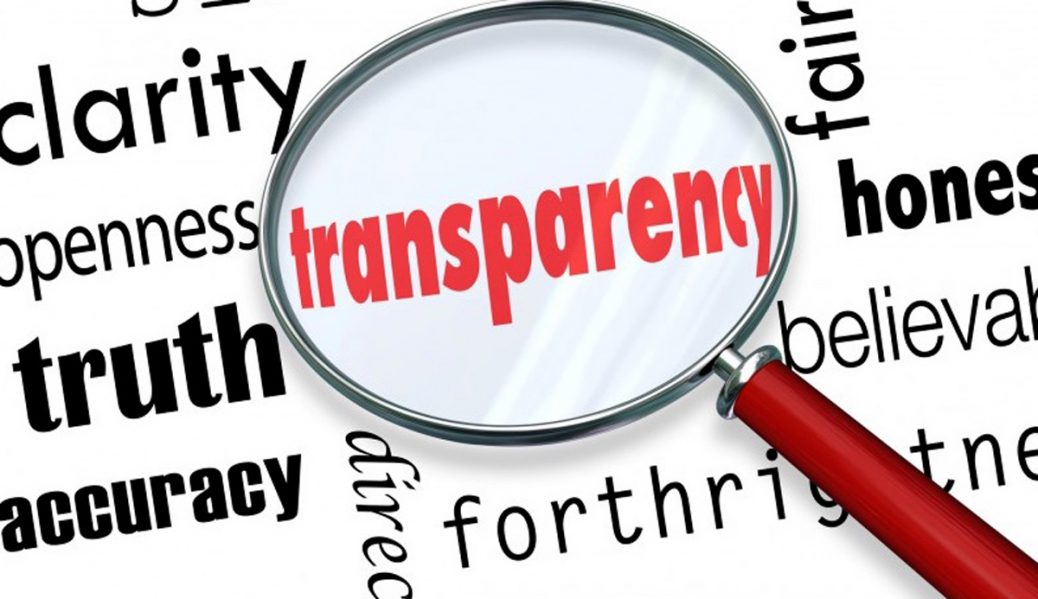 The relatively high level of federal government transparency instituted by Donald Trump has faded and been reversed by the secretive Biden administration, according to a report.

Like every Democrat, Biden lied about this from the outset claiming that he would have the most transparent and ethical administration in history. Like Barack Obama before him, that has turned out to be an absolute lie.

Director of Protect the Public’s Trust Michael Chamberlain told the John Solomon Reports podcast on Wednesday that the Department of Energy has been slow to provide records in response to his organization’s Freedom of Information Act (FOIA) requests.

PPT sought information from the relevant departments and agencies about “how much funding and how many resources were devoted to send staff overseas,” Chamberlain said, in addition to asking “to see the telework agreements of the people who had gone overseas — were they teleworking at home, but then flew to Scotland and attending an in-person conference?”

Despite filing FOIA requests with the Energy Department back in November, PPT has yet to receive any records from DOE, while other departments have responded with records.

Despite Energy Department assurances that PPT would receive some documents by the end of April, PPT never did, and the department hasn’t responded to further correspondence. As a result, PPT has filed a FOIA lawsuit to obtain the requested information.

Biden and all his hardcore, anti-American, left-wing minions are liars.