Our Government Spends Billions Promoting Itself 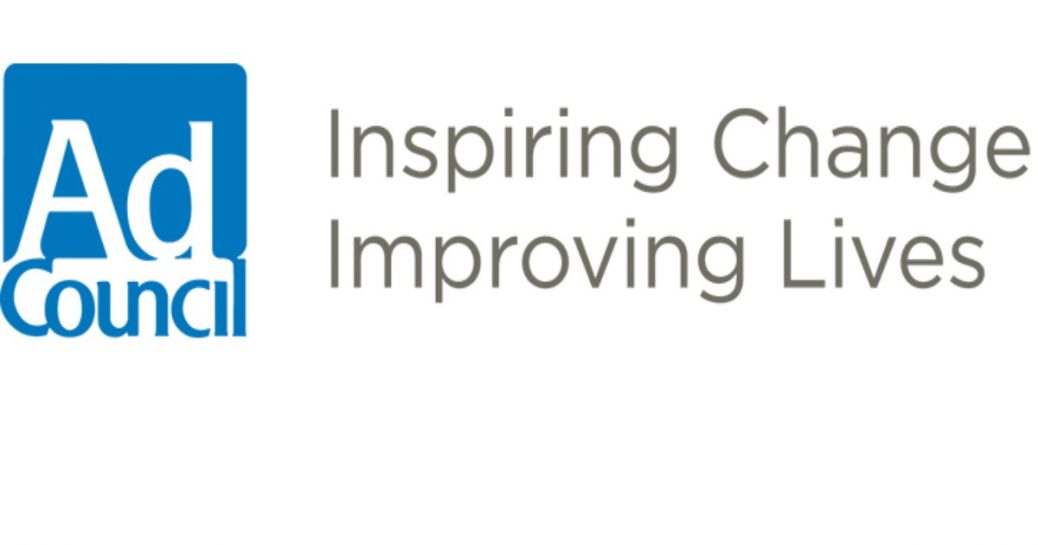 Our federal government spends billions of taxpayer dollars (our money) promoting itself. Of course they do so under the cover of

In fact, the most recent data I could find was from Breitbart  in 2015. The report, obtained from OpentheBooks.com, states that the government spends, or wastes, $4.34 billion on public relations. That was two years ago. With all the entrenched bureaucrats still hold up in countless government departments and agencies, I doubt we’re spending less – even with Trump at the reins.

Much of that money spent promoting itself is via the Ad Council.

We’ve all heard and seen those wonderfully inspiring & heartfelt radio & TV ads. They promote ways to help us manage our lives – because we can’t manage on our own.

We all know of the Ad Council. It was originally named, “The War Advertising Council”, the brain child of the great, big government progressive, Franklin Roosevelt.

The Ad Council is the nation’s largest developer of PSA campaigns on behalf of government agencies and non-profit organizations, most of who get at least some funding from the feds. And if you listen carefully, or look into it, you’ll find that practically all Ad Council money comes from the government, either directly of indirectly. Many of the non-profits who sponsor ads receive grants from the government. They couldn’t exist otherwise.

Where would we be without our nanny overlords and the Ad Council?

How would we survive without the Feds telling us men how to be good fathers? One of the most recent Ad Council campaigns is entitled “Fatherhood Involvement.” It was brought to us by the Ad Council and Fatherhood.gov. In other words, it was paid for entirely by you and me.

And isn’t that like the pot calling the kettle black. The same progressive government that began a campaign in the 1960s to break-up the family and replace the father with a government check is giving us advice on how to be better fathers.

But of course, that’s really not the point. The real point is to promote and grow the site in order to maintain jobs for hack bureaucrats. Maybe then they can expand the department and add www.stepdads.gov and www.transgenderdads.gov in order to hire more bureaucrats.

I personally would never think to take my children to the forest without the U.S. Forestry Service paying for an ad, using my tax money, telling me to go to the forest.

I never used to monitor my children’s internet use. Then I heard the government, via the Ad Council, tell me I should. Shazam!

For years I’ve been feeding my family rocks & dirt. Then I heard the former First Lady, Michelle Obama, say I should be eating vegetables. Talk about feeling stupid for all those years. Thanks Michelle!

I am not saying (yes I am) the things they talk about in their ads are not important to some, but it is most certainly not the government’s job to pay for disseminating that information. Maybe it is. Let me check my Constitution. Nope – it’s not.

The intent of this article is not to judge (yes it is) whether or not these ads are useful (they are not). I’m simply questioning the right our government has to confiscate our money & use it this way. It’s absurd on its face.

This is not the governments’ function. We can afford to pay for ads telling teenagers not to drive drunk or text and drive (Gee, why didn’t I think of that?), and an ad, in Spanish, about how to prepare for an emergency, but we can’t afford tax cuts?

Franklin stands up and exclaims, “Why don’t we levy a tax on our new American citizens in order for me to print a pamphlet. I could explain to our moronic citizenry, how to properly fasten their children into buggies, or not to attach metal objects to kites during a lightning storm.”

I’m sure spending billions on government self-promotion was what the founders envisioned.