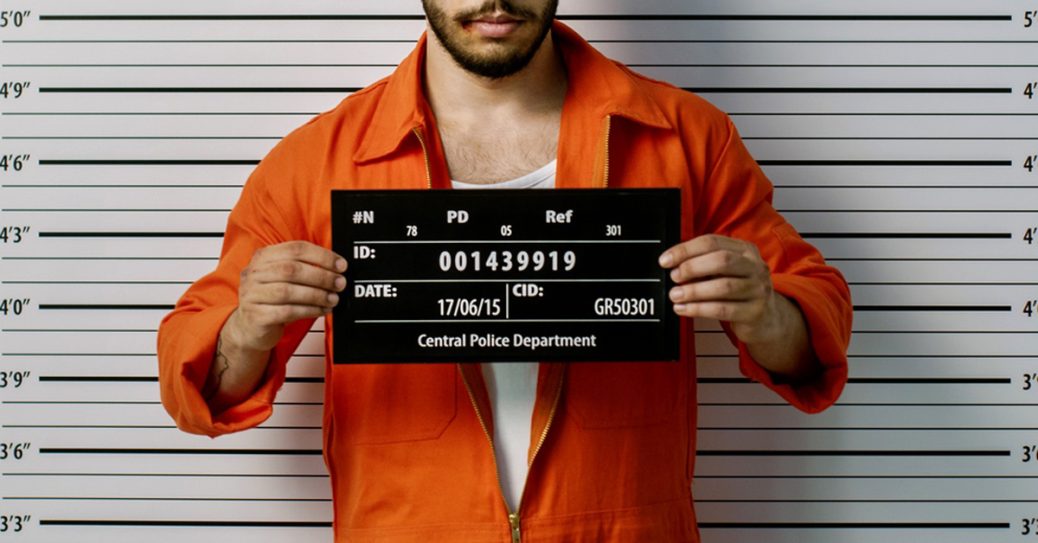 A licensed therapist who is employed by the state of Pennsylvania’s Dept. of Corrections is seen on video claiming that child rapists are “unfairly vilified.”

In a video discovered by Libs of TikTok, the therapist named Miranda Galbreath starts talking about what she calls “MAPS,” or “minor-attracted persons.”

She goes on to plead the case for these child rapists and pedophiles as people who are “misunderstood” and falsely accused.

Galbreath insists that “most folks” make “incorrect assumptions” about “minor-attracted persons” and those assumptions “create harm for an already marginalized population.”

🚨 Licensed counselor and sex therapist advocates for “MAPs” (minor attracted persons). She says they are “vilified” and “marginalized” and shouldn’t be referred to as pedophiles pic.twitter.com/Fu5PVF7uwY

“The term pedophile has moved from being a diagnostic label to being a judgmental, hurtful insult that we hurl at people in order to harm them or slander them,” Galbreath said. “I also like to use person-first language that recognizes that any label we apply to a person is only part of who they are and doesn’t represent everything that they are.”

She claims that these people can’t help who they are attracted to and we should not attack them for it.

Folks, don’t be fooled into believing that people like this Miranda Galbreath are far and few between. These professions are filled with these dangerous whack jobs.