The Government Can’t Fix Your Money Problems but You Can 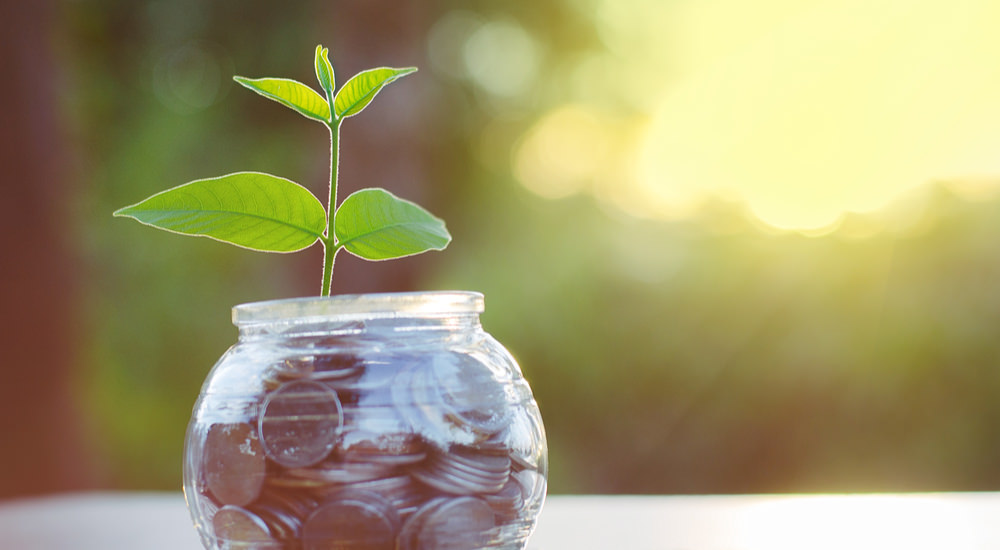 There is an overriding conviction that is daily inundating the populace of the United States that any problem or aberration that arises the government is the source of a solution.  It is common knowledge that the government is run by people whose main purpose in life was to be elected.  They have no special insight or expertise that makes them qualified to address issues they have never run across before.  They spend their time finding out what the voters want and are daily inundated with lobbyists with special requests that usually translate into some form of favoritism.  With this experience they feel qualified to take on whatever may occur.  If you asked them what the nature of government is they would not have a clue what you are talking about.  If you pointed out that the Declaration of Independence said, “Government was created to protect individual rights.”they would agree and tell you how they have always stood for exactly that.  The sad truth is the government has been violating individual rights since its inception.

The politicians have bought into the notion that they are expected to have some sort of omniscience to accompany their imagined omnipotence and react to any crisis with fervor and boldness.  An economic downturn is a perfect example of their attitude and their lack of qualifications to deal with the issue.

A simple analysis of the issue is to show how what they have done and what they are proposing is not only wrong, but disastrous.  When a portion of the economy doesn’t operate with stability there has to be a reason.  When mortgages start to fail at an unprecedented rate the sensible question to ask is why now?  Was anything changed that would cause mortgages to fail at a faster rate than previously?  The answer of course is yes and the culprit was a wish by the government to make home ownership affordable to more people.  This was implemented by stating his objective ( by then President Bush ) and then passing a law ( The Community Resources Act passed by President Clinton) that made loans easier to get and placed bankers in a position that if they didn’t comply they would be punished.  Naturally the banks complied and took on many of what soon turned out to be bad loans.  No bank can sit on bad loans so the loans were bundled and made into financial packages that were presented to be a mixture of loans that might have some loan funds that were recoverable.  This proved to be a bad package that left many investors holding worthless paper.  This caused bankruptcies at an unprecedented level and the market collapsed under the avalanche of failures and fear.  Enter the government.

Unwilling to take responsibility for distorting the market the politicians in true political fashion called for a stimulus package ( a bailout) to keep major industries from failing.  This was a stupid mistake and opened up the valves of currency of the taxpayer coffers ( which were already 12 Trillion in debt) to further debt to support the bad debt of failing enterprises.  The floodgates opened and the big three automakers saw a way to cover their mounting losses from caving in to UAW demands for wages and benefits that put the big three in a poor competitive position.  Now the Governors and the Mayors are calling for their share of the bailout and the politicians have gone tone deaf to the cause of the problem and the fact they are making it worse by pumping money they don’t have into bailouts for those claiming to be too big to fail or the provider of “essential services” such as state and local governments.  Where is all this taxpayer money going to come from unless the taxes that are already too high are raised?   That being unpopular with voters the President Elect is promising a tax cut.  With more going out of the coffers and less going in there is only one result that we have to look forward to and that is on the back burner for now.  Inflation, which by the way is being erroneously reported.

The politicians talk of the greedy in the private sector but there is also the greedy politicians who want to retain or gain power with legislation that overrides sound banking principles in favor of giving unqualified voters home loans they cannot afford.  This form of greed centered on power does nothing but corrupt and confound.  In this instance it has undermined the economy to such an extent that the reason and the cause are obfuscated by blind cries of more money and more bailouts and more stimulus.  This approach will not work.  It cannot work and it will be the beginning of a long protracted downturn that results in thousands of business and job losses, losses in buying power, a vicious resurgence of inflation, chaos in the markets and discontent within the population.

Many have pointed out the fallacies of the bailouts and the wrong approach they are pursuing.  This is largely being ignored.  The media is giving headlines to the government and the false solutions they are advocating.  Even as they falter.  The government ignored the voters who denounced the bailouts and continue to ignore the voices of dissent.  The media unable to recognize the limitations of government continues to enable the buffoonery.  The chant of “Start Decontrolling” should ring from the rooftops of America to avoid the ugliness and chaos that is in our future at our government’s hand.  It won’t, because the passive American is looking for a Fuhrer as a political leader who promises what he cannot deliver and sounds good.  A rhetorical style will not be enough for government to fix the economy.  Government cannot fix an economy by interference.  A government that wants a thriving economy has to let the law of supply and demand supersede its influence.