Why the Government Cannot Beat the Market 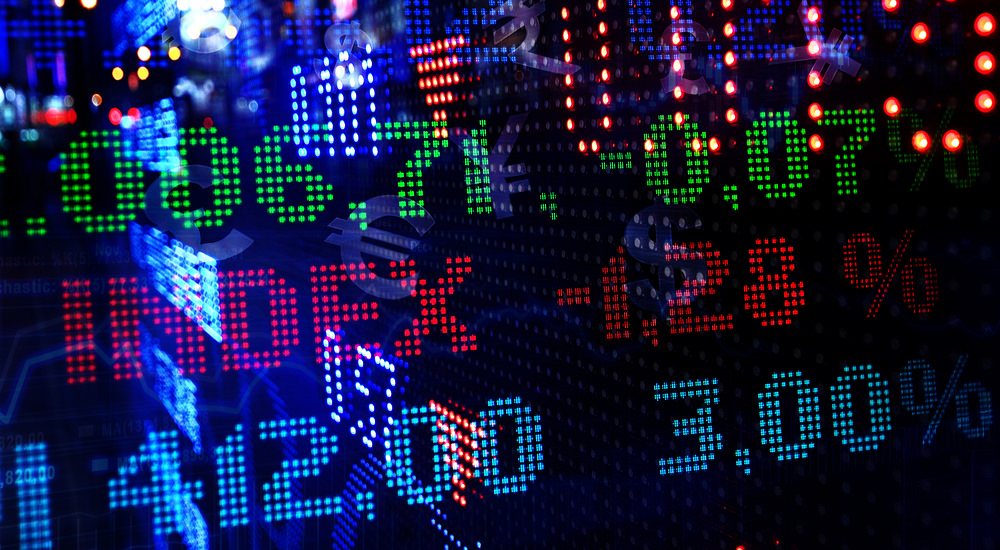 It isn’t too difficult to see the status of the market today and the scrambling and trial and error the government is pursuing.  This indicates not that the market is confused but that the government is trying to make it work in a way that is politically beneficial.  For instance if the government wanted to provide home ownership for everyone ( which was its announced intention) making loans affordable for everyone would be the logical step leading to this objective.  So hell bent for leather they continued to pass legislation and inform lenders by way of its regulators what the objective now was and to continue in this direction or face penalties detrimental to the lender’s status.  This attempt at control of one phase of the market is what leads to subsequent needs for additional controls.

When you say that the buyers must have privileges they cannot earn on the open market what you are saying is we will force the lenders to do what they normally would not do.  That is we will expect lenders to loan money to people who are not financially sound enough to avoid undue risk for the lender.  This means the government must either subsidize the lender or the buyer or both.  Other wise the lender will assess his risks and refuse to lend unless the government says. “you will lend to these people or else we will have an impact on your ability to do other business.  At that point the lender realizes his business is being endangered and he must comply or tell the government he quits.

Let’s look at this business of government regulation of the open market from a more simple perspective.  Suppose a man has a vegetable stand and there are no regulations on his business.  He can sell what the thinks will sell at a price that makes it worthwhile for him to operate the stand.  People come to buy his produce and those who don’t like what he sells don’t come back and those that do like what he sells not only come back but also tell their friends and neighbors about his stand.  He makes a living, his customers are satisfied and all is well.  Now comes the government.  Telling him they have come up with higher standards for produce production they must insist he sell certain vegetables the government has determined are more nutritious and palatable.  If he does not comply they will close his business but if he does what they say he will be given a stipend to make the adjustments they want.  Also he must sell the vegetables at lower prices so all can buy.  Meanwhile the man used to sell vegetables that are now forbidden by the government ( such as potatoes) because they cannot be kept clean enough in an open stand.  Since many people like potatoes and don’t have the time or land to grow them on they look for another source of potatoes ( much like during prohibition people who wanted alcoholic drinks had to seek illegal sources).  The government thinks it knows what the market wants or should want but they are wrong.  The black market supplies the potatoes to willing buyers and the government has wiped out legal potato production and distribution.  This extra risk of course raises the price of potatoes and this of course encourages more black market producers to enter the market.  This was what brought in the biggest risk takers during prohibition.  Opportunity for profit.

So now we have a government that thinks they have reduced the market for potatoes while in reality they have increased the market by making the commodity more valuable due to demand and the necessary risk of supplying the potatoes. This incidentally is why the war on drugs is ineffective.  Any commodity that can be sold has a higher price if the production and distribution of it requires more risk.  All business transactions have degrees of risk but the riskiest are the illegal ones that the government enforces and attaches penalties to. This has been shown historically but the people who enter government never seem to study this interaction in history and keep trying to do the same thing repeatedly with the same ineffective results.  The Soviet Union did this on a large scale with their collective farms and the only thing that kept starvation away from the door was the small food plots the government allowed the citizens to keep for themselves.  How much more dramatic a demonstration of government interference in the economy can be displayed?

This bailout/stimulus mess will play out with the government trying to price the toxic assets in such a manner that they will sell and the government will not lose money.  With the amount of the spending I don’t know why they are worried about losing more money.  They are already so far in over their heads that the inflation that will follow this folly will make todays economy look tame.  This spending is another example of the government deciding what the economy needs and doing exactly the wrong thing.  Banks and lending institutions don’t loosen their lending practices if they think they are going to lose money on their loans.  Even the most well capitalized bank wouldn’t loan money to a losing proposition ( unless they were forced to by the government).  Why?  Because they know that losing money is the way to failure.  The government has not figured out his first principle of financial stability.

The government cannot beat the market.  It cannot anticipate what will sell and who will buy and when they try to force the issue they invariably get it wrong.  When they support milk prices and there is a glut of milk they have to store or give away the excessive supply they have created.  When they implant price controls on such things as gasoline they end up with long disgruntled lines of drivers wanting gasoline that is unavailable because it is not profitable to sell at the prices imposed.

The market is a system where buyers and sellers trade with each other on a mutually agreed upon price.  Inserting an agency that distorts this pricing makes some buyers disappear and some sellers disappear.  The appearance of bigger risk takers willing to sell or buy illegally changes the prices and requires more government enforcement and expense which ups the cost of doing business and purchasing.  The biggest distortion comes when the government decides to monkey with the money supply.  When the government starts printing money and flooding the market with more dollars than there are not goods and services to match the value of the money deteriorates.  This is inflation and the most hideous interference the government can perform.  A policy of inflation eventually evolves into hyperinflation.  The notion that the government can keep inflation under control while simultaneously practicing deficit spending is a fantasy and a tragedy waiting to happen.

My thesis is the government is only a distorting mechanism when it tries to manipulate the economy.  History supports this thesis.  The greater the freedom for participants in the market to make judgements on the basis of their rational desires for profit and satisfaction the better the market performs and the more stable it is.  When undue risk or irrational choices or any other distortion is introduced and enforced the market participants must make adjustments which creates a new market structure.  It creates such distortions as black markets with higher prices, subsidies with surpluses that eliminates marginal producers or shortages which leaves dissatisfied consumers.  You can see this most graphically when disaster strikes and the government self righteously cracks down on what they consider “price gouging.  All this does is reduce the items that could be available for the price the risk and demand that is available.  The government doesn’t mind taxing or fining at outrageous rates but pretending to be the benefactor of the victims it shouts that outrageous prices above the normal price when there are no unusual circumstances cannot be allowed.  This policy benefits only the politicians who pass of this action as moral.  If you sold boats during a flood should you sell on a first come first served basis or on the basis of what will bring the best price?  Why should the first arrival be given preference if a willing buyer offers a higher price?  Could you not sell by the rules of an auction?

America has drifted into the dependence thinking of all welfare states.  What will the government do for me and how will it configure the economy to make all equally wealthy ( or poor).  Why do we have to be independent and rely on our own judgement when we can let the government decide and be grateful we don’t have to take any risks?  The biggest risk as history shows is letting the government assume the risks.  The citizenry becomes docile and obedient and the government operates on a basis of retaining power catering to the presumed most powerful pressure group and or authoritarian dictatorship.  We have seen what democracy without limits creates in the Middle East with the election of Hamas.  This is a good example of trust in government that can lead nowhere but to war.

If government is needed to protect individual rights from the initiation of force and if it is not explicitly described to not violate rights this only leaves a government that is expressly forbidden to regulate or control the economy.  All over the world we are seeing the results of governments that have some degree of control over the economy and the ones that are the most lenient have the greatest productivity.  The market will always exist as long as people trade for goods and services.  It will always be less than optimal with the heavy hand of government disrupting it.  It is time for intellectuals to live up to their purpose in life and seek the answers that will provide solutions and guidance for human progress.  Pandering to political causes that only create voting mobs is not the result of thinking but the silly play safe status of a brain dead drone.  If the evidence of the economic crisis isn’t enough evidence of the ineptitude of a government run economy and cause thinking people to challenge the platitudes of Lord Keynes what more will we need?  Look for a single instance where the government anticipated the market correctly.  The search will be long and fruitless.