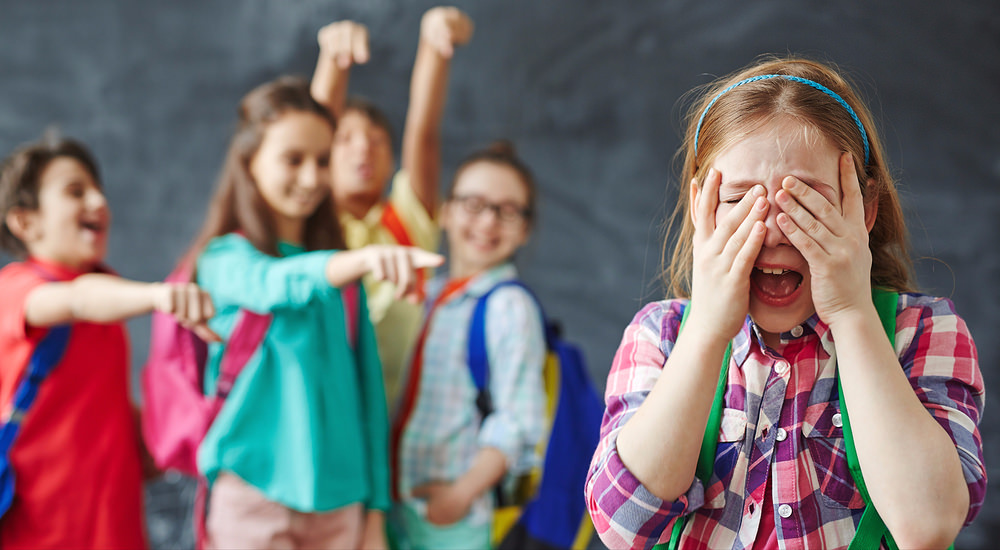 There is a recent concern with bullying.  This is centered on the youthful bullying many experience in school.  It consists of some thug and his cronies picking on defenseless students, taking their lunch money, pushing them around and humiliating them.  This reprehensible behavior is replicated by the bullies who seek political power and cram unwanted dictates down the throats of those who pay taxes to pay their salaries and the schemes they push to pander to their constituents.  This political bullying never gets identified for what it is and how it corresponds to the school yards bullying that is all too prevalent.

It really isn’t different when intimidation and force are the instruments of action whether it is a school yard thug or a political official.  Governments are created by citizens wanting protection from bullies but since government operates by force the government that is not limited often becomes the bully the citizens were hoping to avoid.  We are seeing this today in America which was founded on the principle of limited government with a Constitution as the instrument that would keep government in check.

This phenomena explains why the government advocates seek disarmament of the citizenry, confiscation of wealth, ever expanding regulation and ever creeping censorship.  These are the hallmarks of dictatorship which magnifies bullying to the extreme.

America has a rational alternative to a rebellion of warfare if there emerges people who understand the proper role of government and seek public office to institute the implementation of a limited government.  If this alternative is used much chaos and violence can be avoided which usually leads to eventual dictatorship.  If the system of voting in the proper leaders fails the bullies will prevail as they seek unorganized mobs looking for a leader to organize them and march in lockstep for whatever political whim the leader can cater to.  Napoleon, Hitler, Mao, Stalin all had this modus operandi and future thugs will be no different in their approach.  You can see the seeds of discontent everywhere in the demonstrations, the occupying and the riots primarily in Europe.

It is unfortunate people who experienced schoolyard bullying don’t recognize the same phenomena when it is performed under the auspices of law.  A company makes a poor financial decision, loses billions of dollars and the government which loses billions daily insists it has a right to investigate and punish.  The government says it is all about creating jobs while it requires licenses for the most piddling tasks which makes the training and fees a detriment.  Meanwhile people hired by the government to oversee private enterprise expand their reach by receiving ever increasing budgets and personnel to ingrain their “positions.  All of this occurs as a politician babbles on about how the government is “working” to provide prosperity.

Freedom is all about putting the bullies in their place.  We are having our lunch money confiscated and eventually every other aspect of our wealth by thugs who pretend they are redistributing for the better of all ( meaning those who will support them at the polls).  The nature of anyone in politics today with few exceptions is to maintain the status quo so they will be able to live in opulence and exhibit power.  This is the bully on the playground transformed into a wastrel of confiscated wealth produced by gullible working people thinking they are dealing with honorable public servants.  Look closely at the antics of the power grabbers and ask yourself what would they seek if they were transformed back to the playground?  When you recognize the similarity you will begin to see where freedom goes.