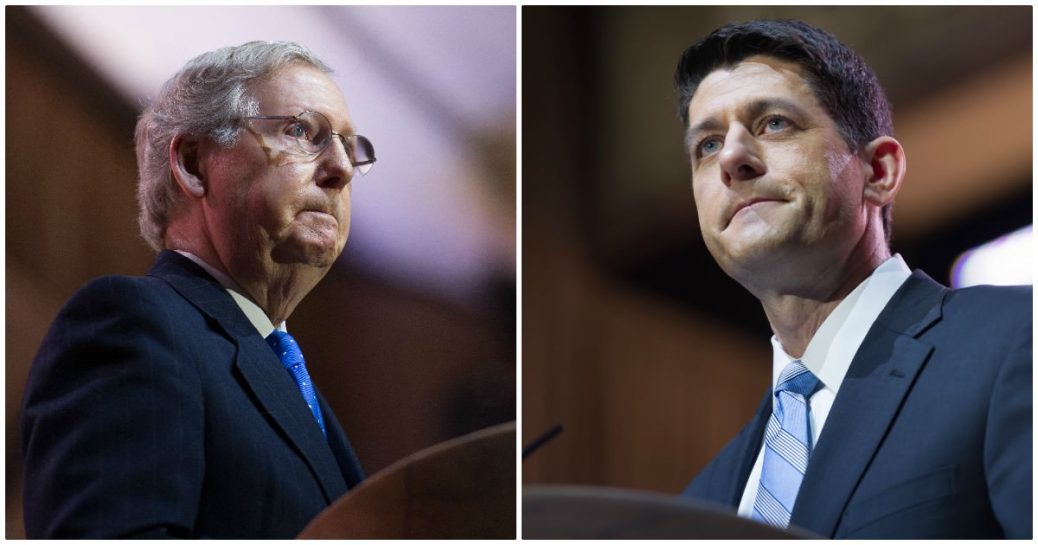 It took them nearly a year to pass anything meaningful. This fact is absolutely ridiculous as they’ve had over six years to prepare for the inevitable control of the House, Senate, and White House once Obamacare passed and sealed the short-term fate of the Democrats.

Coming into 2017 flatfooted and disorganized was inexcusable, but that’s what happened.

Most conservative pundits say their next task is selling the tax cuts they just passed to the American people. This is somewhat true, but it’s more of a game of attachment rather than hitting the streets and selling it as some are suggesting. They need to hope the economy stays strong and point to the tax cuts any time good things happen. This doesn’t take much effort. They just have to be aware of their fiscal surroundings.

Now, their goal must be to get more accomplished if they have any hope of retaining control of both the House and the Senate with the 2018 election. Now’s not a popular time to sound skeptical. Most Republicans have high spirits, but this tax bill will not suddenly convert voters to support them come election day. It can, however, be used to drag some of them down. That’s the curse of a majority.

For full disclosure, my skepticism is rooted in a year-long detachment from the GOP. I stopped being an apologist and started trying to build an alternative in the Federalist Party. I do everything I can to be fair, highlighting when Republicans do well and denouncing when they do things that continue to expand the government, increase spending, or build more reliance on DC in areas they don’t belong.

I’m an American before a Federalist which is why I can, in good conscience, give the GOP advice. If they play it safe in 2018 and let tax cuts do all the talking for them come election time, they’ll lose big time. They definitely won’t plan on doing that, but if they can’t come together in the Senate, tax cuts may be all they really have. They need much more.

Here’s a short list of accomplishments they need to add to their resume for 2018. Keep in mind that there are plenty of other things they need to do, but some of it will need to wait until after 2018. They need to get certain things accomplished before the election knowing they may not have the same opportunity after it. They also will have to save certain issues until after the election. As badly as we need entitlement reform, I can’t see that being on the table until after the 2020 election no matter how hard Speaker of the House Paul Ryan pushes for it.

There are plenty of other things that need to happen, but this is strictly for the election itself.

It makes me cringe knowing how many decisions are made in Washington DC based upon election campaigns rather than the well-being of the nation. That’s the biggest problem with a two-party system. The ruling party’s agenda is driven by party first, America second. Sometimes these goals are aligned. Other times, they’re in direct opposition. We need to end the duopoly. Otherwise, we’ll continue to be stuck with representatives who think no more than two years ahead with all of their decisions.

Chinese Defector Who Upended China’s COVID Lies. Is It Rumor or Fact?
June 20th, 2021 The Lid