GOP Senate Candidate Kathy Barnette Who was Born of Rape Blasts Abortion Activists: ‘I was NOT a Lump of Cells’ 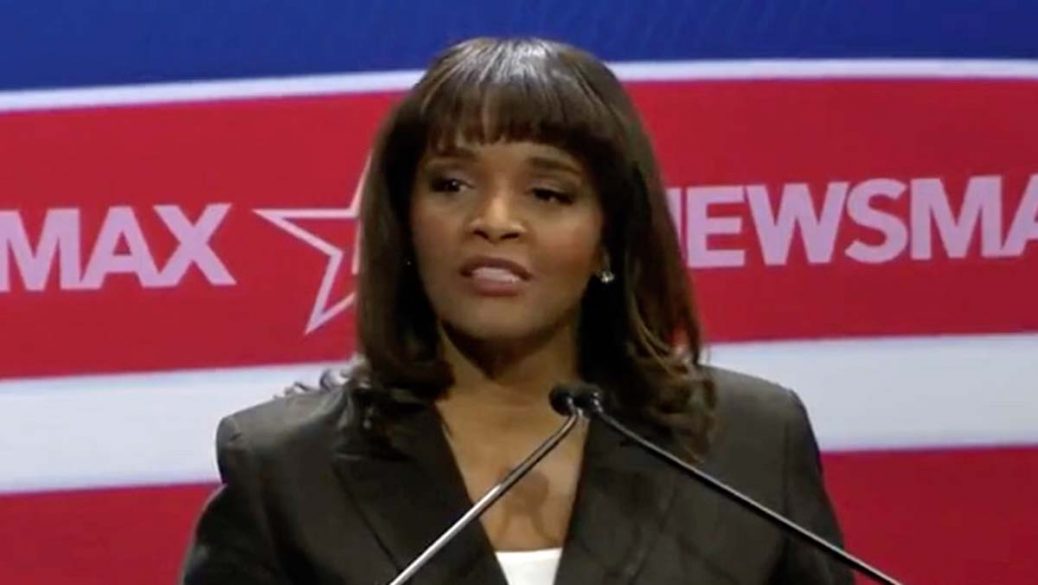 On Wednesday, Pennsylvania Republican Senate candidate Kathy Barnette blasted opponent Dr. Mehmet Oz during a tense exchange about abortion, revealing she was born out of rape.

During the debate, the leaked Supreme Court draft decision on abortion was discussed on stage and Barnette revealed that her mother was raped, became pregnant with her, but did not abort her.

“I am so very grateful that our nation is having a very important conversation about life,” Barnette said during the debate. “I am the byproduct of a rape. My mother was 11-years-old when I was conceived, my father was twenty-one.”

Barnette then blasted Oz, who has been endorsed by Donald Trump, for flip flopping on abortion.

“I was not just a lump of cells, as you can see I’m still not just a lump of cells, my life has value,” she said, “and that was one of the reasons why it was very disturbing when I saw Met Oz running for this particular race when I’ve seen him on numerous occasions and specifically at the Breakfast Club saying that my life was nothing more than an acorn with electrical currents.”

“I am wondering if the good doctor has now since changed his position on that,” she said of Dr. Oz. “My life is valuable and so are the many lives that find themselves in the womb of their mother, whether in the womb or towards the end of that life.”

At this point, Oz, Barnette and David McCormick are all within a few points of each other in the polls. But Oz is being heavily criticized, even among Trump supporters. So, his winning is in no was assured, despite Trump’s endorsement.

Pennsylvania’s primary Election Day is a little under two weeks away on May 17.